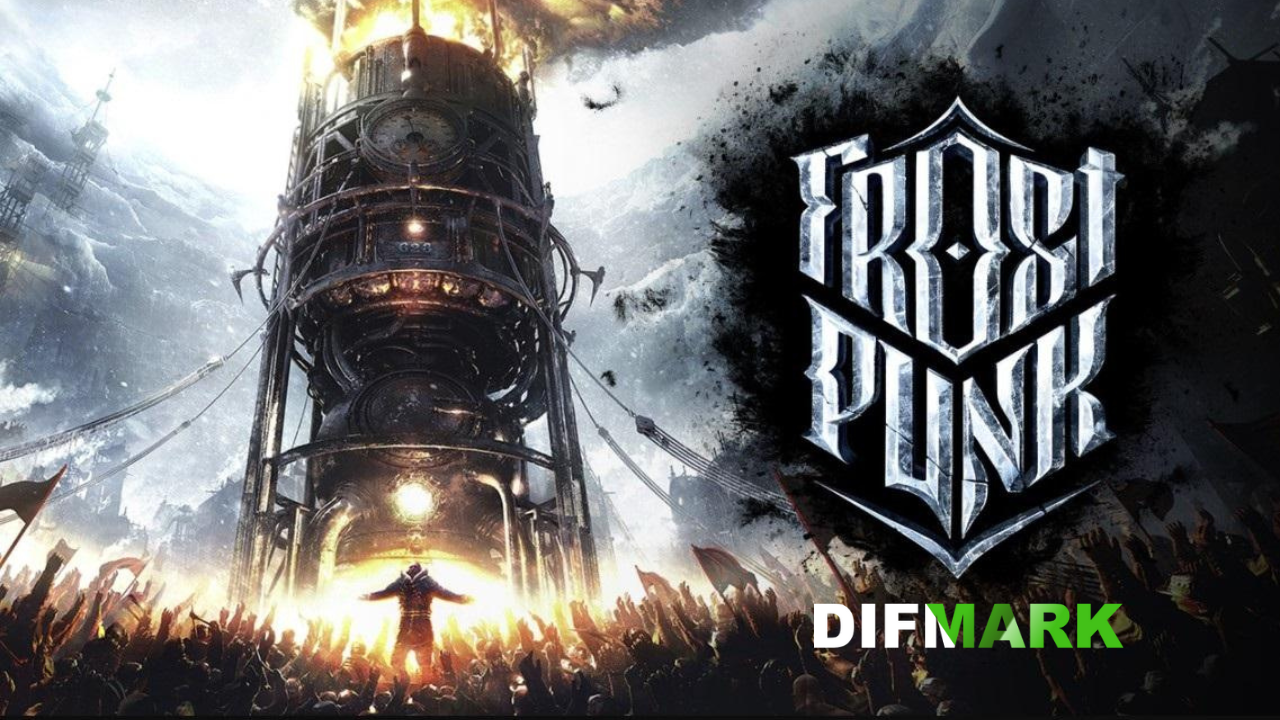 Frostpunk developers refuse to give the keys to Steam's curators

It's all about the presence of a lot of fake accounts.

The company 11 Bit Studios announced its decision to the public on September 2nd. Alas, the central part of the requests came from different fake accounts. After buying the keys, the scammers immediately resold them, earning money from them. In addition, according to the company's opinion, the reviews posted by the curators did not carry any benefit.

As a result, twenty curators managed to block the Valve platform, whose actions turned out to be fraudulent. According to the developers, they still did not lose hope that Valve would soon improve its curation system, and it would become much more transparent.

So, the Steam team was aware of the existing problem.

About 20 rule breakers were banned after complaints. As it turned out, the scammers collected various keys not at all for review, but for enrichment. Shortly after the purchase, they resold the keys on other platforms at a reduced price. It is not yet known how much the swindlers earned, but it is clear that they were well enriched.