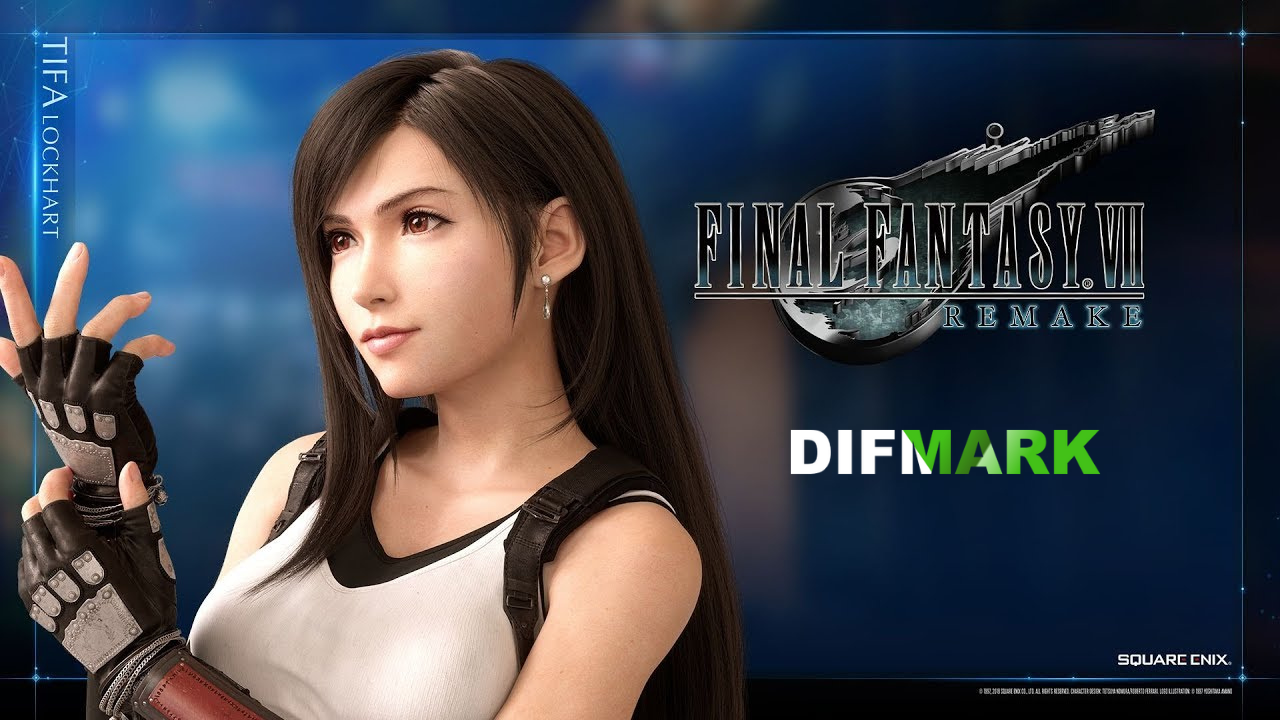 The developers of the legendary Final Fantasy 7 Remake told the fans about the features of their work on the game. According to them, creating an amazing fighting style for the brave Tifa proved to be the most difficult.

Square Enix posted an interview with the developers on its official website, this time focusing on the features of creating the fifth chapter of the RPG, in which exciting character battles take place. Teruki Endo commented that creating Barrett, Cloud, and Aerith's fights was relatively easy. But over the fighting style, Tifa had to work hard.

Her abilities were closely related to the "Explosion" system. This function determines how much attack damage enemies will take before being stunned. Tifa has unique abilities to increase the damage of enemies.

Note that the Remake sequel and the second part of the trilogy will support group fights. The new game's release will take place in the winter of next year.

In a chic role-playing game, you can enjoy detailed battles, boldly fight enemies and win. We are sure that you will be delighted with the dynamic plot and bright graphics of the game. We look forward to its release!