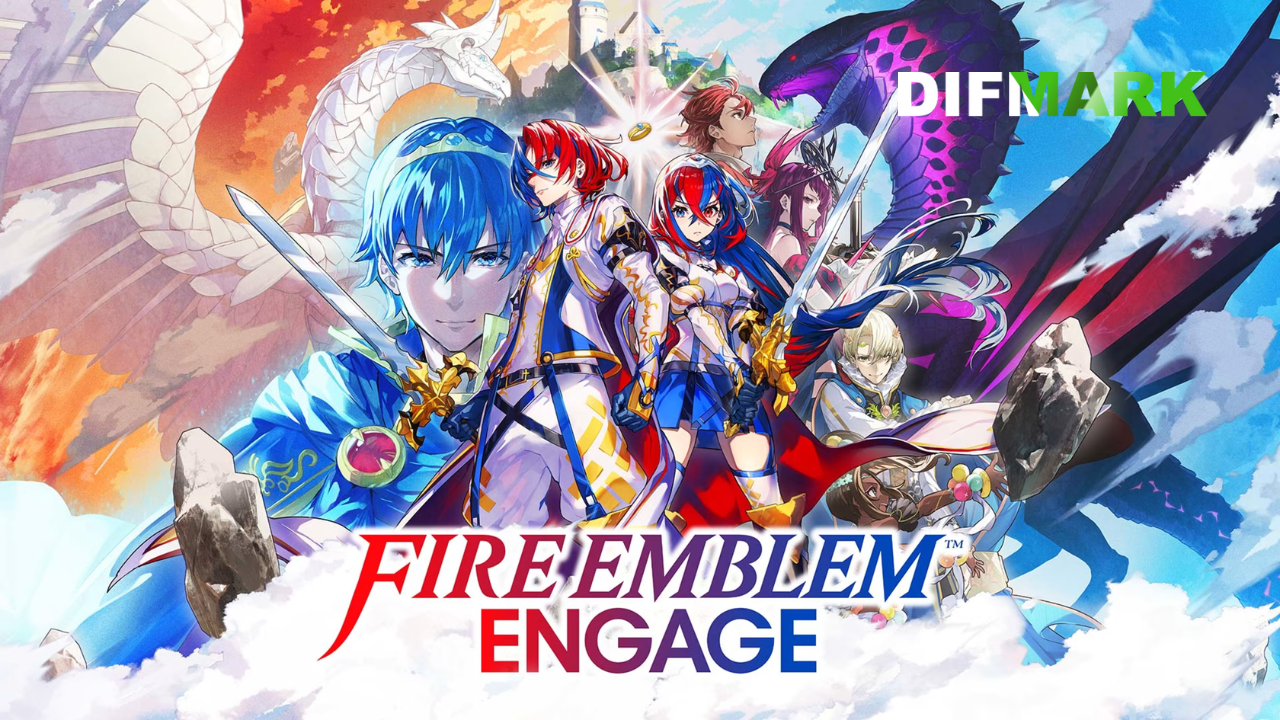 Developer Intelligent Systems has posted its new gameplay video for the turn-based tactical RPG Fire Emblem Engage. The video was dedicated to the turn-based combat system. An excellent animation accompanies each hit. Also of particular importance for the battles is the structure of the landscape.  The developers have done their best on the battle scenes.

The plot of the game is exciting.  So, a thousand years ago, a bitter feud between the inhabitants of Elios and the Fallen Dragon flared up. People actively called for help from other worlds, and, in the end, the Fallen Dragon was captured as a result of joint efforts. However, he will soon return to again terrify the local inhabitants. Gamers are invited to play as the brave Alear, the Divine Dragon, who wakes up a thousand years after the end of a bloody feud and cannot remember his past. Fight in luxurious tactical battles, and do not let the Fallen Dragon regain its former power!

In this game, you can call on the help of heroes from the past amid the battle. However, there are also some limitations. The heroes will only stay in the game for up to three turns, so think carefully before activating this service. And focus on the soldiers you recruit and teach all the wisdom of warfare.

As it became known, the new Fire Emblem Engage will be released on January 20 this year on the Nintendo Switch. Gamers are looking forward to this event with great impatience.