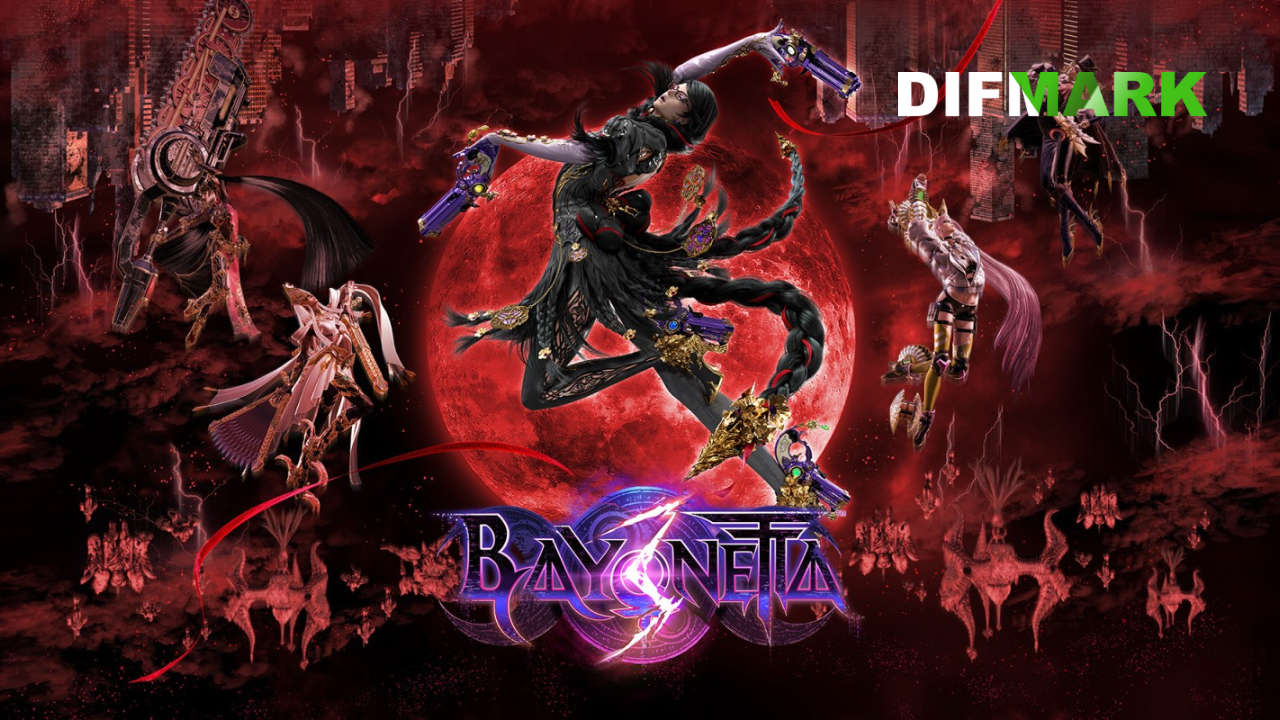 The luxurious titled witch became cute. The heroine of the famous adventure game has long attracted the gaming community's attention. Now, there have been some changes in the facial features of the charismatic heroine.

According to the animator, the witch's appearance has become more pleasant and realistic. It is precisely the task set by the developers.

So, the new version of the witch that we will see in Bayonetta 3 while maintaining its witch essence looks cuter. The hairstyle of the heroine has also changed. Big stylish glasses, pink makeup, and curls make the look even more distinctive. The main task was not only to transform the character but, most importantly, not to damage the charisma of this unique heroine and convey the most subtle nuances.

Note that the appearance of a charming witch has changed significantly from game to game; now, in the third part, the changes have become drastic. Bayonetta's new style is a perfect nod to the heroine's past life as Ceresa. By the way, in the third game, the witch is not voiced by Hella Taylor but by Jennifer Hale.

Recall that Bayonetta is a hack-and-slash video game developed by PlatinumGames. The novelty at one time gained immense popularity. And gamers are looking forward to continuing the story.