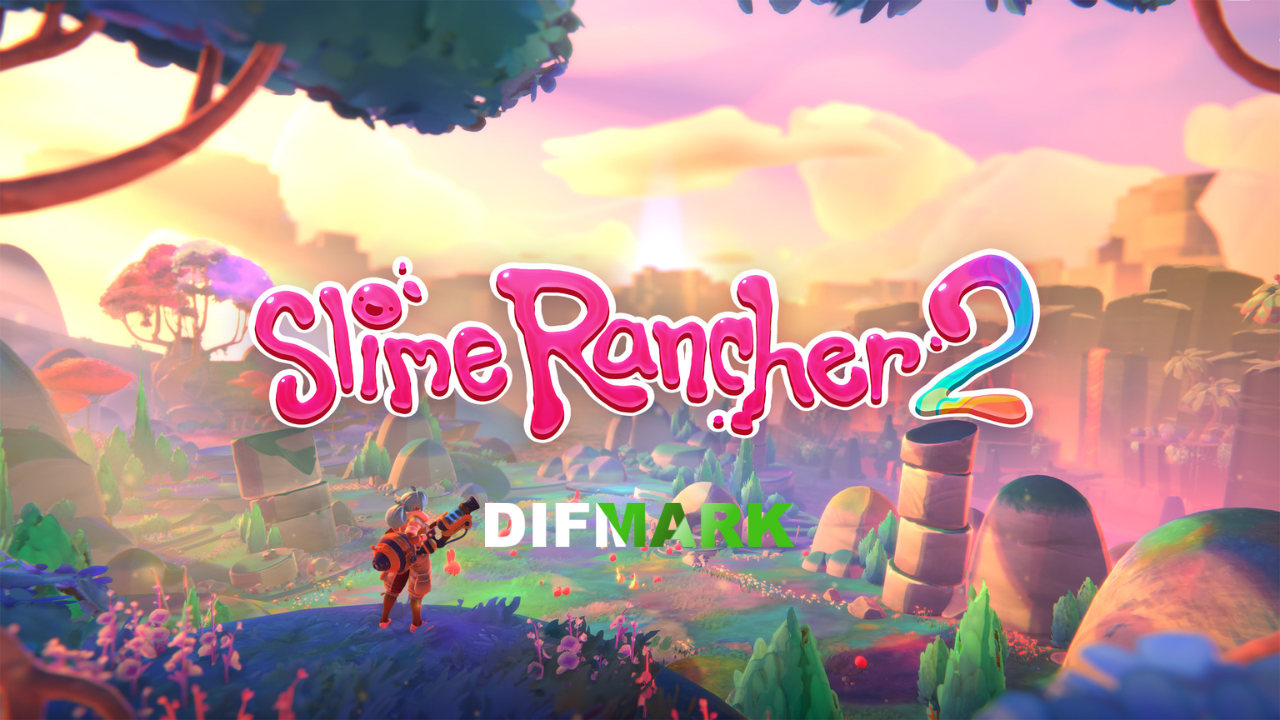 Exactly one month later, the super novelty Slime Rancher 2 will be in early access

A great event awaits gamers! Exactly one month later, on September 22, the second game will be released - the continuation of the exciting adventures of Slime Rancher. The release date in early access was announced by Monomi Park recently. A spectacular novelty with bright and high-quality graphics and animation will appear on Xbox Series X|S, on PC, as well as on Steam and EGS.

It is noted that the development of the game and making adjustments will continue until the release.

You will see an exciting continuation of the adventures of Beatrix LeBeau. The events of the game will unfold on the amazing Rainbow Island, rich in various ancient technologies, interesting natural resources, and so on. In the game, you will have to work on a ranch and a farm and build and create real works of art in a stunning greenhouse. The island is full of mysteries. So you definitely won't get bored!

As a reminder, the first first-person life simulation adventure video game has been highly acclaimed by over 15 million gamers! We are sure that this novelty will not disappoint you.