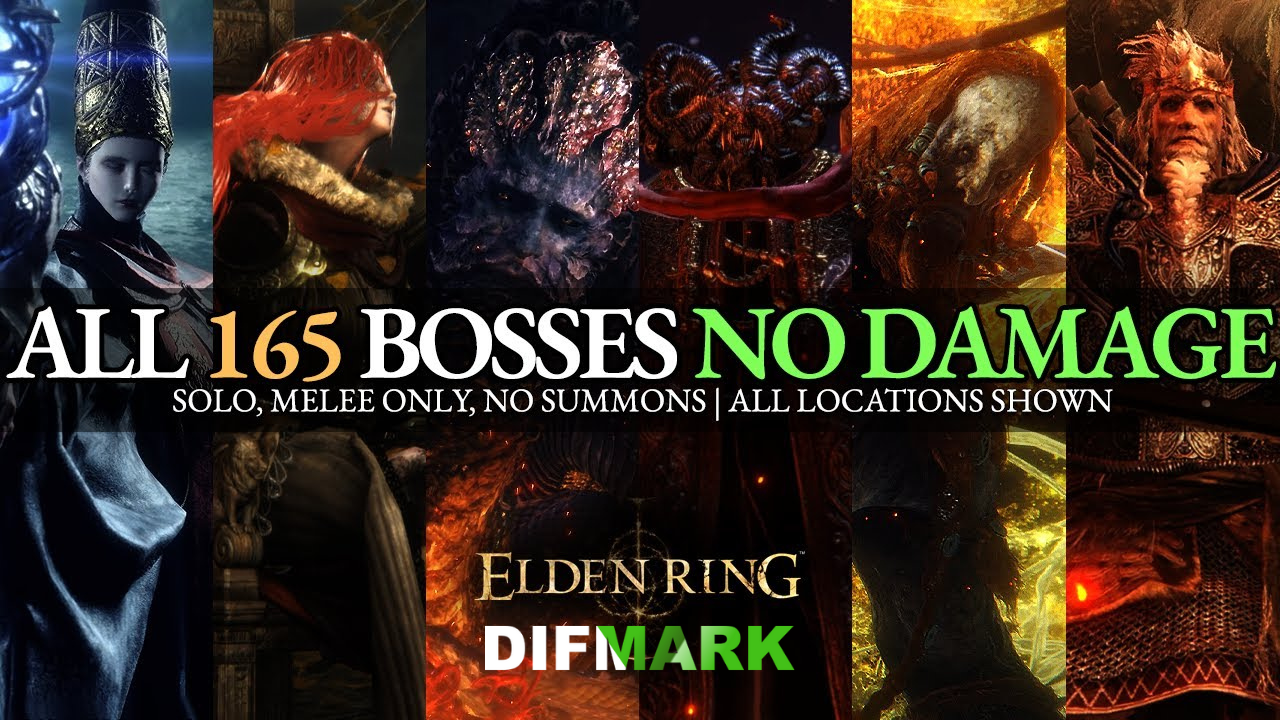 And this is really a brilliant result! Gamers like to set different records, and other players try to repeat something similar. So, a streamer under the nickname GinoMachino, about two weeks after the release of the Japanese Action / RPG, on March 7, noted that he would definitely defeat the bosses without receiving any damage.

In July, the record holder again demonstrated that old message. And in October, he happily shared excellent achievements with the gaming community. As it turned out, he was indeed able to defeat all 165 bosses without taking any damage. So the streamer did everything as promised.

It took the player two months to implement his great plan. He spent this time developing a winning strategy for passing game levels. Then it took another month to pass the game without damage.

The most intense moment of the game is when the streamer is trying to defeat the last of the bosses - Soldier Godric. The audience is watching with bated breath.

The number of different Elden Ring challenges has increased significantly since the game's launch. In April, this novelty was completed in three hours without any damage. In July, this record was broken without any losses at the first level. Some gamers have beaten all the bosses before, but streamer GinoMachino is the first to combine all these achievements in one run.