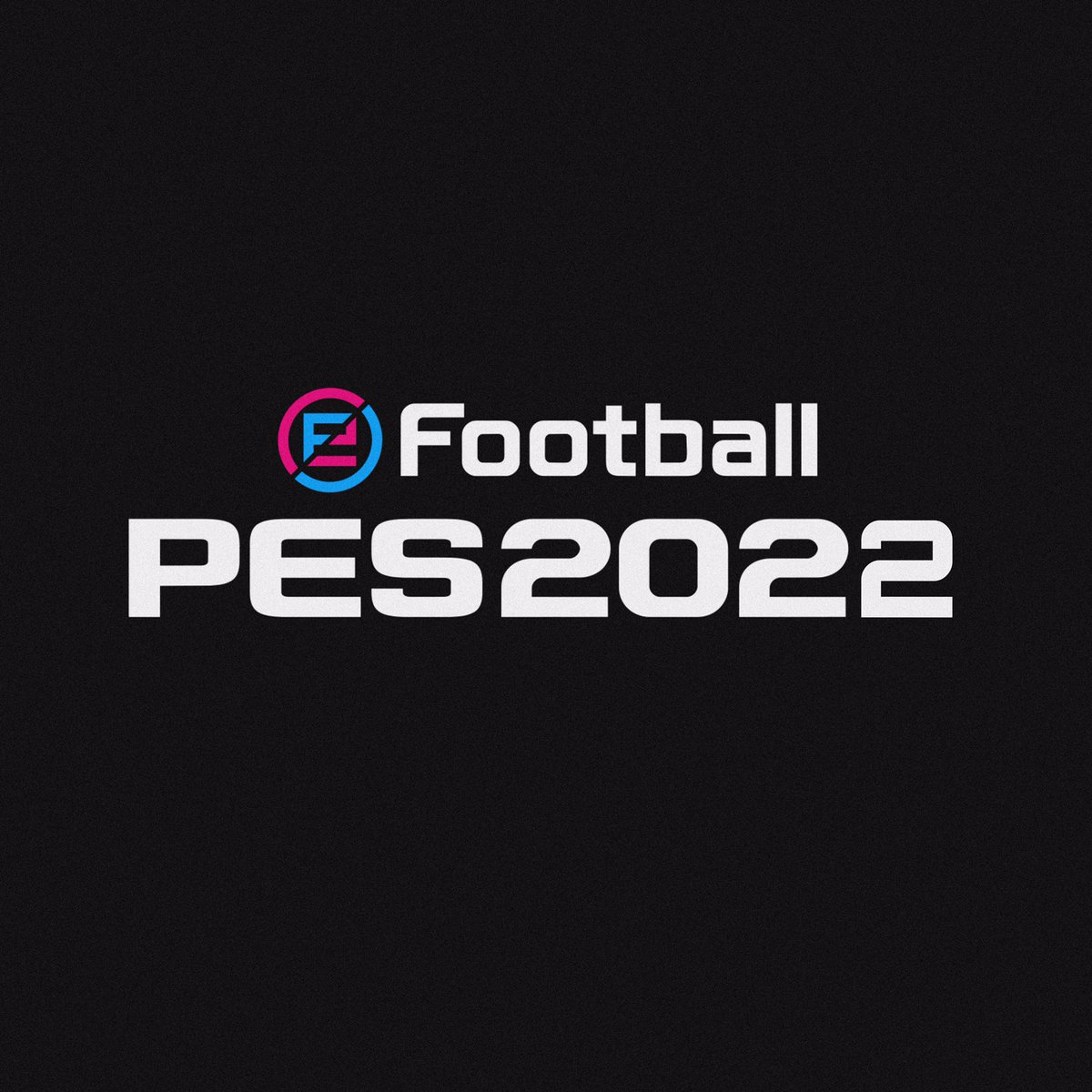 PES 2022 Demo Version Is Available, It Is Still Under Development

Last night, Konami released the PES 2022 demo for players. However, there weren't any loud announcements as the game won't show many features and novelties. The beta test aims to check the online functionality of the title. In this way, the company requests not to draw attention to any shortcomings.

There are not many revealed details of the upcoming game. Nevertheless, PES fans were surprised by the appearance of the demo on the majority of modern consoles. Accordingly, the owners of PlayStation 4, PlayStation 5, Xbox One, and Xbox Series X/S may try the so-called "New Football Game".

The beta test will run until July 8. During this time, players can have some 1v1 matches and check out some functions of the game. Another great fact is that the demo is cross-play that allows playing with owners of other consoles.

Konami didn't provide any announcement of the release of the demo. Moreover, it stated that no further details will be revealed soon as well as it doesn't plan to communicate with the audience at the nearest time. Nevertheless, there are some new facts about PES 2022 from the latest reports of Konami.

One of the most important facts that the company stressed several times is that this demo isn't a presentation of the game. Its target is to test some online options including matchmaking and connection to the game servers. In this way, Konami wants to check the performance of their project.

According to the report, the majority of the main technical mechanics including gameplay, balance, graphics, design, animations, and many others will be much improved till the official release of the game. Furthermore, Konami stated that at the present stage of the development, the mentioned aspects are already upgraded compared with the ones used in the demo.

Another interesting point related to the upcoming title is its engine. Unlike all the previous games from the franchise which were developed on Fox Engine, PES 2022 is in Unreal. Playing the demo version, players may notice the new engine, but the company warns that its features won't fully be revealed in this beta yet.

Playing a beta of the new PES won't provide you a clear understanding of the main features of the final versions of the game. Nevertheless, players have a chance to make a contribution to the development of the title and test its online functions.