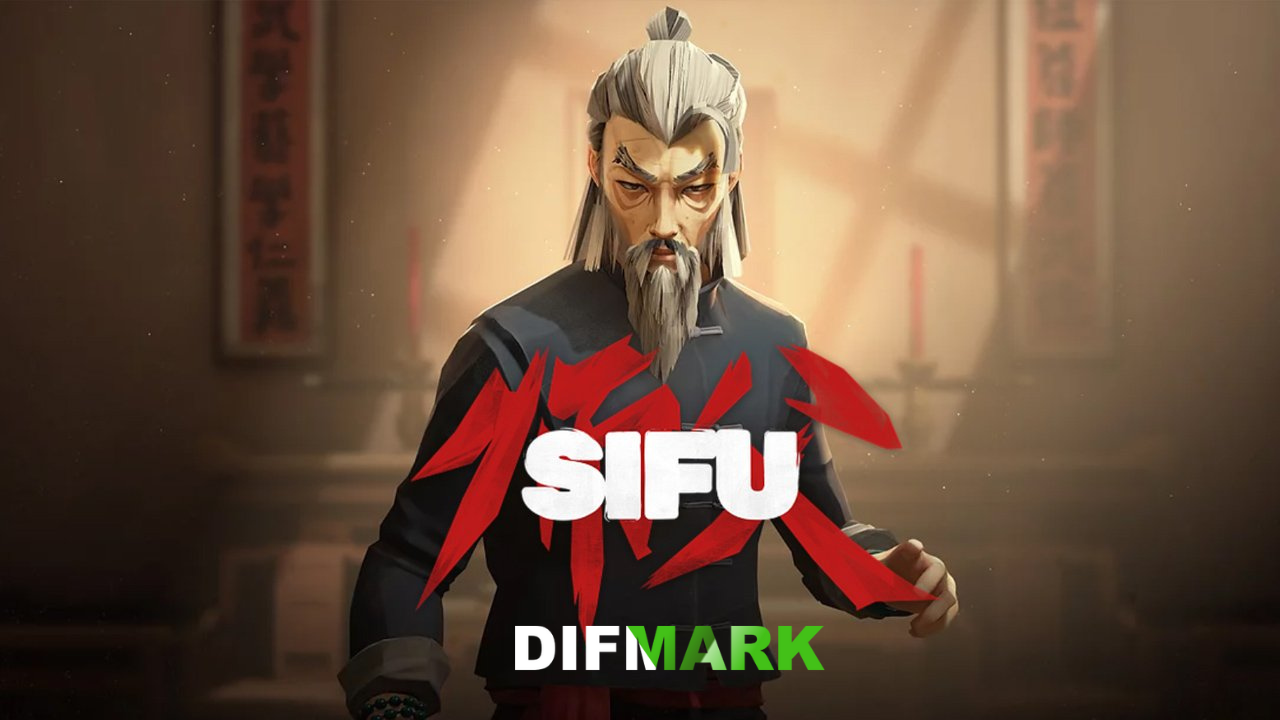 Developers diversify the gameplay in Sifu with special modifiers

Sloclap has unveiled exciting game content for the legendary action game Sifu, which is expected to be released on August 31st. The developers revealed the details of the patch in a new video trailer. The key feature of this innovation is special modifiers, with the help of which the gameplay will become easy or, conversely, more difficult at the discretion of gamers.

So, players are allowed to make the main game character or his opponents weaker or stronger. For example, you can limit the character's health, remove the aging function, prohibit the choice of weapons, and so on. Additionally, enemies can be allowed to ignore the player's defenses.

New skins and a points system with a special leaderboard will also be introduced.

Gorgeous battles in the game will give you special pleasure. Battles are controlled with four buttons: “strong attack”, “light attack”, “dodge” and “block”.

Recall that Sifu is an exciting beat 'em up action game, an exciting story of a young kung fu student who set out to take revenge on the killers of his loved ones. The release of the novelty took place on February 8. The game was released on PC and PlayStation 4 and 5.