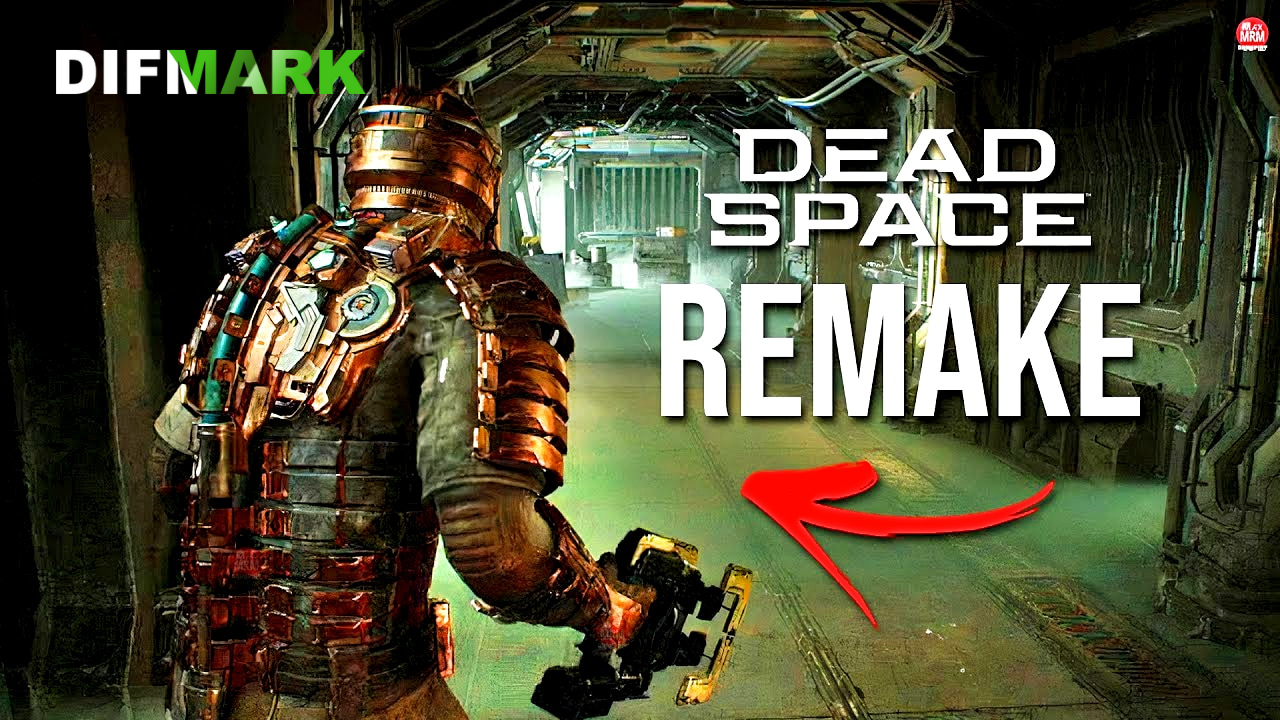 Developers are scared to play the Dead Space remake at night

The developers have high hopes for this remake. After all, it should mark the return of the series ten years after releasing the original video game Dead Space 3. The fantastic survival horror created by the developer EA Motive strikes with an exciting atmosphere at first sight.

D. Robillard, the technical director, noted that playing the novelty at night, and even with headphones, is a truly exhilarating experience.

The game is unique because of the spectacular atmosphere, excellent musical accompaniment, and vivid visual effects. Ten years later, there are far more opportunities to achieve realistic gameplay.

F. DuCharme, Senior Producer, spoke about the features of the game's development. He played the original video game several times to get the best out of it.

So, the beginning of the game may seem very similar to the original version, but soon gamers will have an unexpected twist. For example, the roles of the game's heroes are greatly expanded, making the game super enjoyable. And in general, the remake is fraught with many surprises.

So, the horror movie will be released on Xbox Series, PS 5, PC, and on January 27th this year. As you can see, the wait is short. The game was scheduled for release in 2022 but had to be postponed. The novelty is one of the most significant new games this year and certainly one of the scariest. The reimagining of the original, created by Motiv Studios and EA, can fully convey the atmosphere of chilling horror. Horror fans will love it!