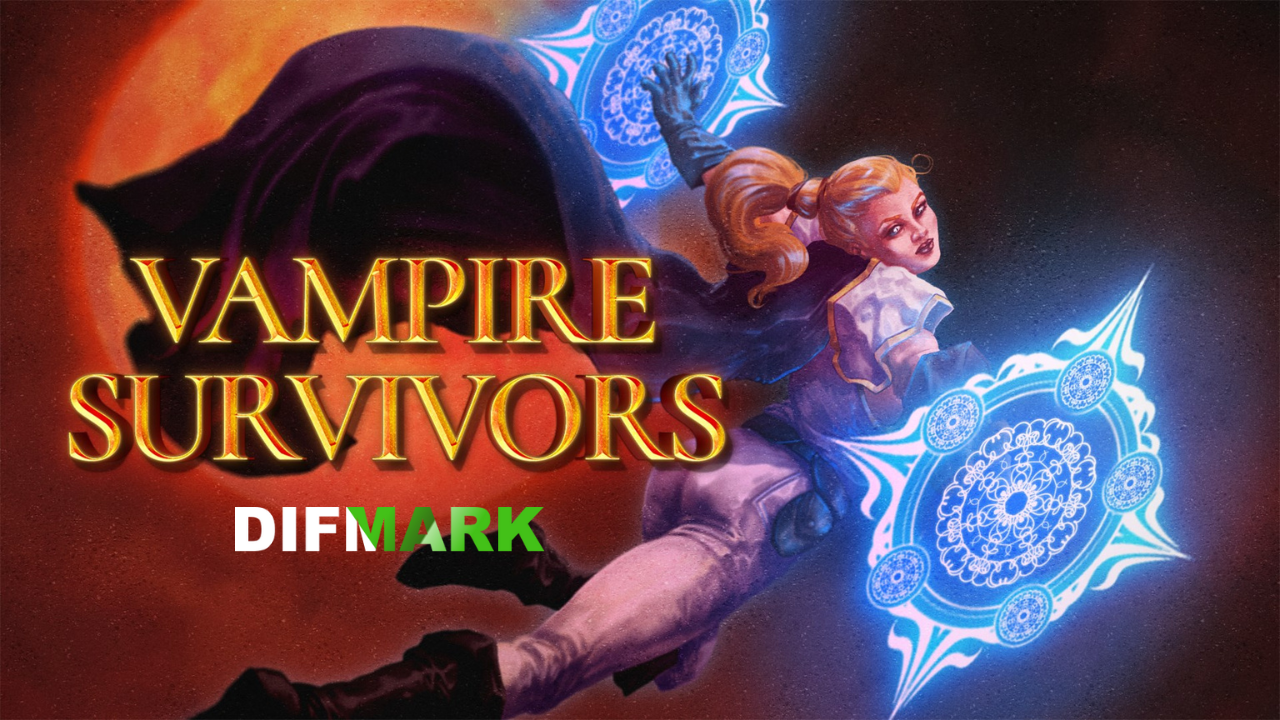 The game Vampire Survivors has become one of the past year's hits. And the developer intends to stir up interest in the new product by releasing several additional DLC, as well as several free updates. In addition, a mysterious new project awaits players, about which very little is known so far.

Luca Galante, the creator of the awesome indie game, posted a post about the past year's results and plans for the future. In his speech, he noted that now the developers are working on this cult game and other new products. In particular, over the creation of a new mysterious project.

All that is known about this video game is that it will be pixelated and very unusual. So, the famous vampire saga is waiting for a new DLC. A company representative noted that within the framework of paid add-ons, he intends to release only additional content represented by new game characters, levels, and weapons. As for new mechanics, some features and other things that radically change the game will be presented only in free patches.

Luca also told the players about the mobile version. He is delighted with the result; excellent ratings confirm that the game appealed to users.

In addition, as it became known, work on a new engine is now in full swing.

So, the fantastic video game Vampire Survivors is available to players on computers, smartphones, and Xbox consoles. Note that the popular game received its first DLC in December.