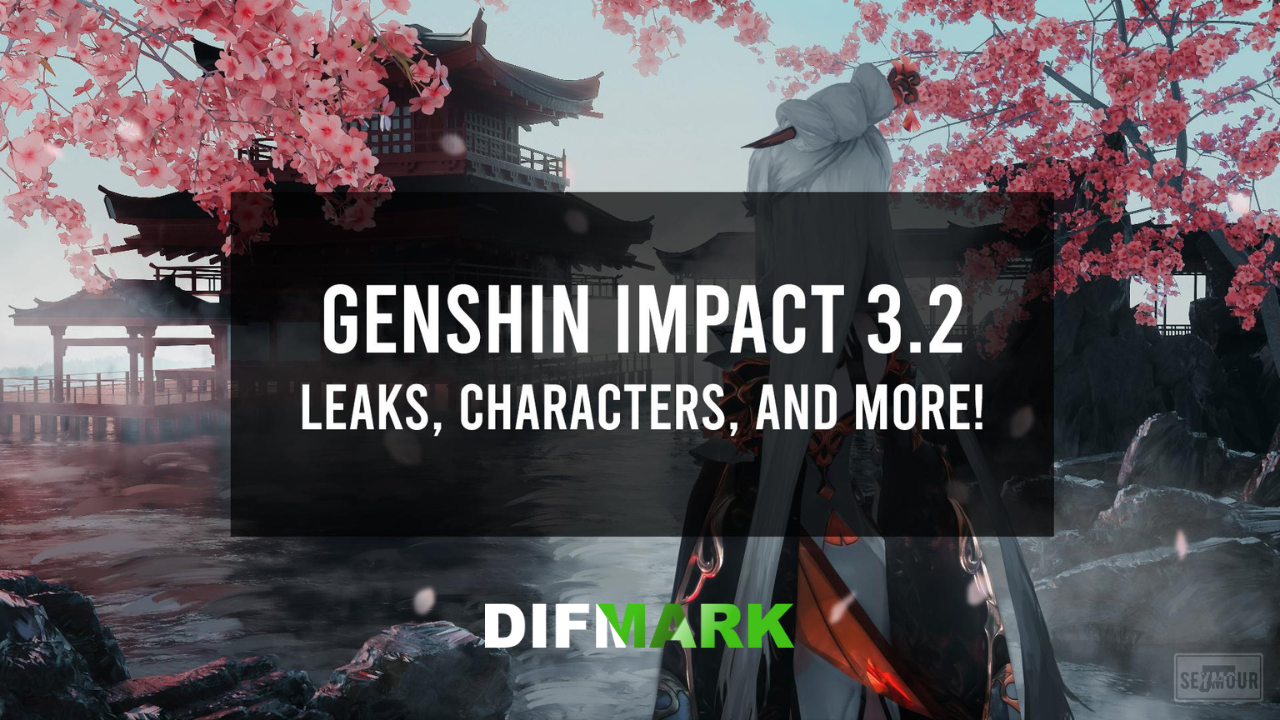 Information about the new product Genshin Impact 3.2 appears on the Internet more than once. The release date, banners, and other exciting content are discussed. The main feature of the patch is the appearance of Nahida, and the Lesser Lord Kusanali. Kavi is rumored to be in the game. Most likely, the long-awaited novelty will be released on November 2 this year.

As you know, HoYoverse has not yet officially unveiled the 3.2 banners, but most likely we will see Nahid. This character plays an important role in the game. Also, players will meet an incredulous sleepy student Layla specializes in theoretical astrology. Players will also meet

Yae Miko, Childe and Emiya. Although it is still unknown at what stage they will appear. The main event of this update is the Great Mujina Yokai. Players will also encounter Child, who travels to Inazuma and rescues the child. Miraculously, the surviving baby leads the hero to Emiya. And this is where the exciting adventure begins. A lot of monsters and super interesting events, seasoned with humor, attract the attention of fans of the game. Also, in the game, you will be charmed by a character named Dory. To unlock it, you have to complete several interesting buildings. Another piece of news - Merchant Li Ben is back! It is he who offers gamers Primogems to complete interesting quests. As you can see, the patch will please you with many exciting features.