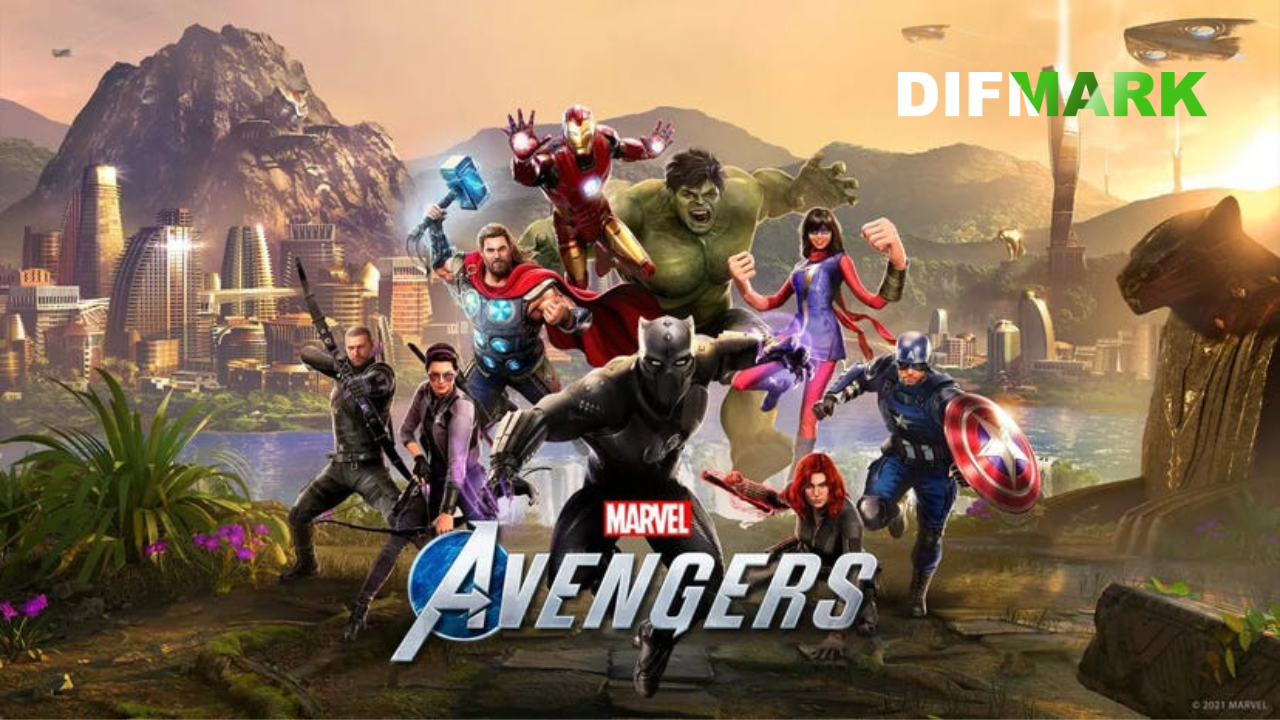 After version 2.8 in March of this year, no more updates will be released.

As it became known, since March of this year, game content will not be released, and in September, the developers will complete the video game work entirely. The corresponding official statement was published on the website of the game. Note that, at first, the information was voiced by an insider. On September 30, support for the new product will completely stop. It will be removed from sale in stores. But for a while, video games, including multiplayer, will be available to gamers.

So, it will be impossible to purchase premium game currency for real money in April. In addition, the store will also be shut down, and in-game cosmetic content will become free. Crystal Dynamics said it did so "as a token of appreciation."

So, the team working on this game has steadily dwindled, especially as the development studio moved on to complete production of the video game Tomb Raider.

In general, the developers have continued to release many content updates over the years since the release. Although some updates received critical reviews, gamers were generally pleased with the new features. Currently, the company is on the verge of change after the studio was sold by the previous owner of Square Enix Embracer Group in May last year. Embracer became the new owner of the studio.