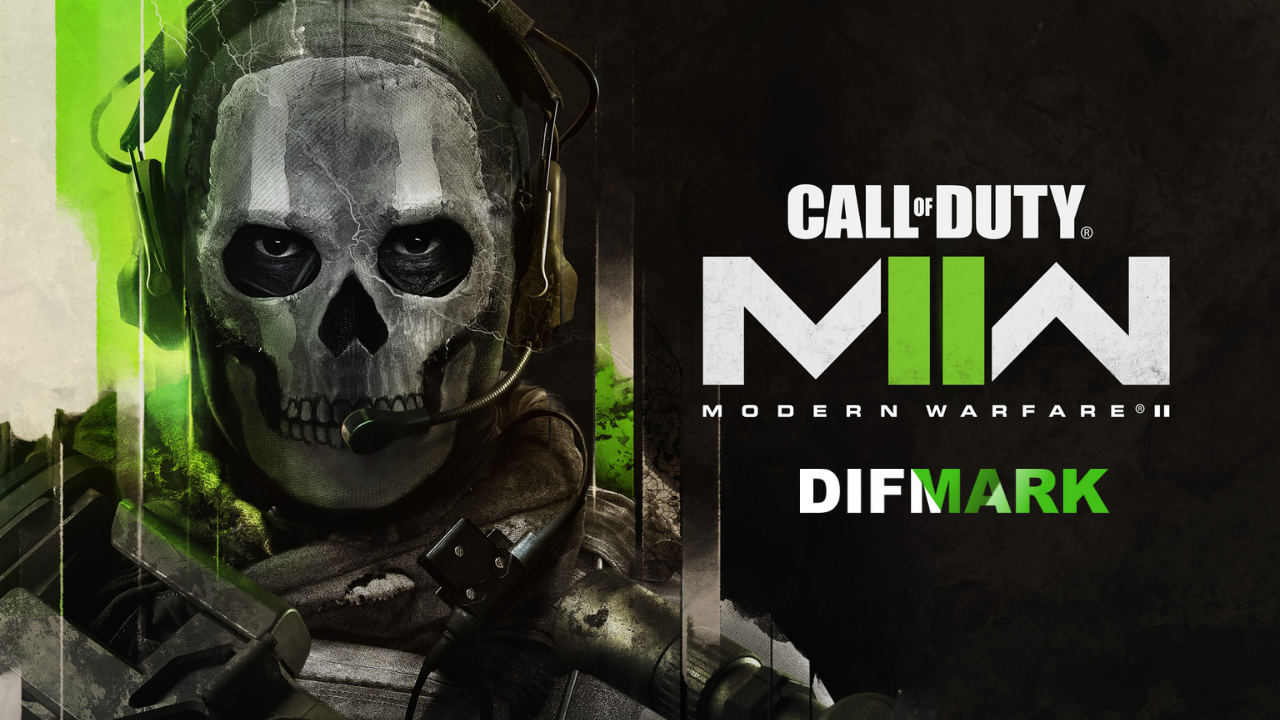 Just a couple of days after the release of Overwatch 2, developer Blizzard was forced to backtrack on a decision that barred gamers with VOIP or prepaid phone numbers from registering for the game.

The mobile game verification system disappointed gamers and the company was quick to take action. Blizzard announced this in a post, discussing problems during the launch of the famous shooter in early access and solutions.

Recall that at the very start, the game was subjected to a large number of hacker attacks, and players faced various troubles: for example, difficulties during connection, connection problems, and the disappearance of earned in-game items.

Prepaid plan owners have repeatedly noted that they can't link their phone numbers to their own Battle.net account. And this is an indispensable condition for the game, which also applies to users of the first part. Alas, as a result, even the most experienced players found themselves without access to the long-awaited game.

Taking into account the wishes, the company decided to cancel the mandatory binding of a phone number for those gamers who started the game on June 9, 2021. Note that this change will please us from October 7th. Unfortunately, the innovation will not affect beginners. They still have to follow this procedure. The company is convinced that a special system can protect the gaming community. We add that the company continues to work on optimizing the system and on how to avoid overloading the database of gamers by adding new nodes to this database. Alas, there will not be a quick fix, as it requires some effort. Issues with the disappearance of in-game items and progress are being addressed.

So, the first season of the novelty started on October 4th. The company promises fans of the game a combat pass, as well as constant seasonal updates.

Modern Warfare 2, as noted, will have the same prepaid/VOIP phone restrictions for now.