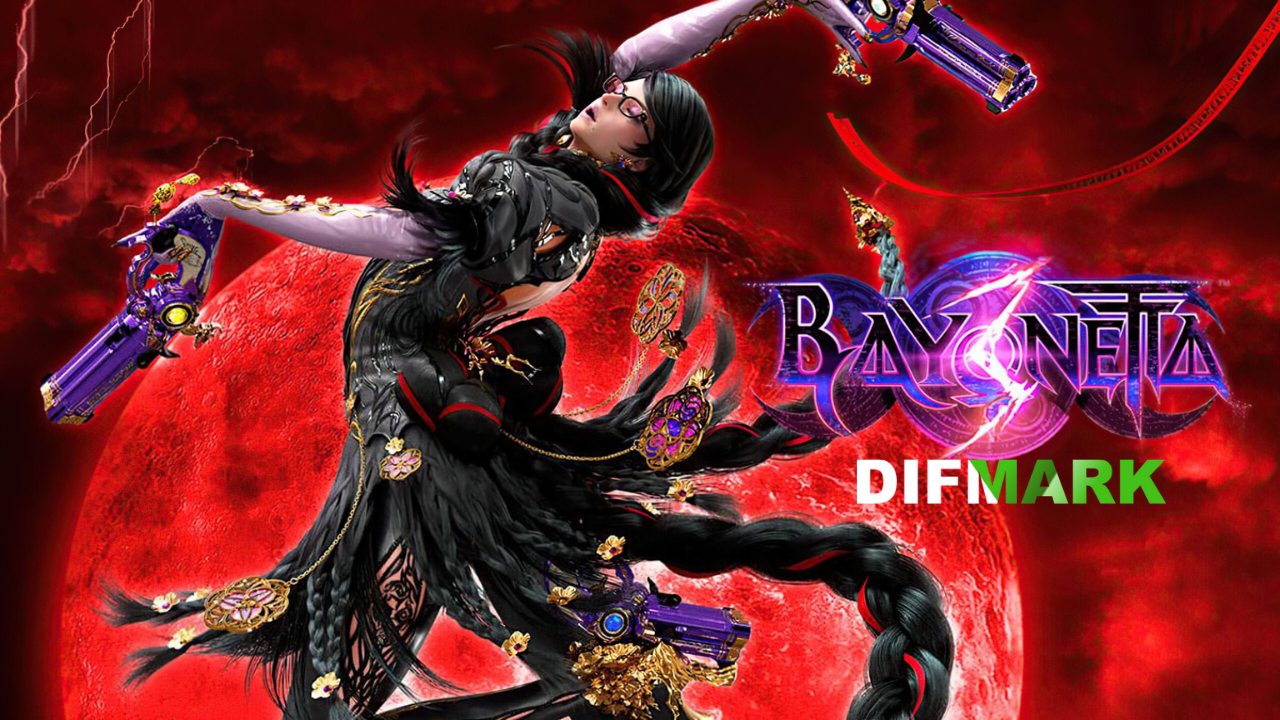 We will probably have to wait quite a long time for the continuation of the story of the charismatic heroine Bayonetta. However, an employee of the game developer Platinum Games and game director Hideki Kamiya has already tweeted some thoughts about the upcoming game. He stated that not everyone perceived the finale of the third part, as it was intended by the developers. Therefore, the fourth part will be unexpected for everyone.

So, the upcoming game about a charming witch will give players a chance to take a fresh look at the ending of the third. In his message to fans, Hideki said: “I'm sure when Bayonetta 4 comes out, a lot of people will say, 'You added this after the game, didn't you?'

This news director of the game was announced in response to criticism of the third part.

All we know so far is that the finale of Bayonetta 3 lays the groundwork for the next installment, which will cause no less controversy among die-hard fans. There is no doubt that the fourth part will be an unexpected event for everyone. Players appreciate this series for its well-developed combat system, spectacular fighting techniques, and the charisma of the main character. So, we are waiting for the continuation of the slasher game to fight opponents again!