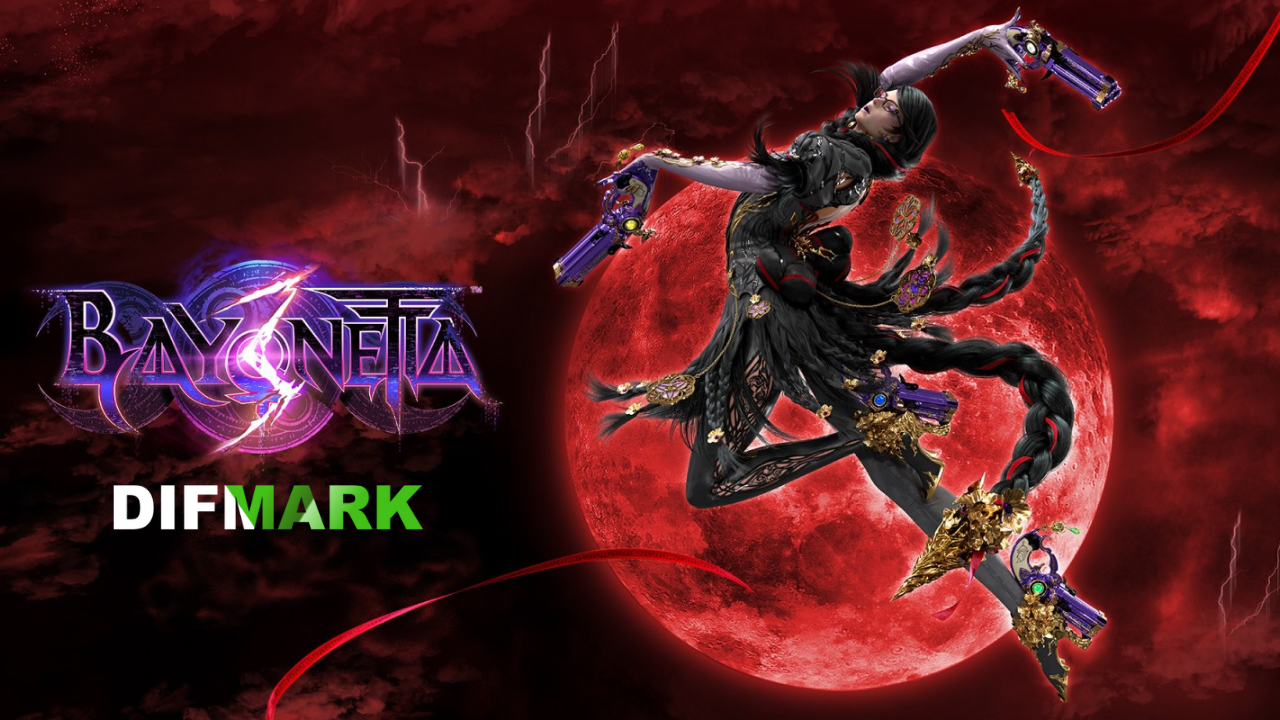 Nintendo has apologized to the game's many European fans for being unable to keep up with the great demand for a physical edition of Bayonetta's first release.

Recall that the game was released in most regions, including the United States. However, Europe players learned on the release day that it would be delayed until early October.

The company has not commented on this circumstance and didn't even offer any compensation to upset fans. However, soon after the game became available in Nintendo's online stores, it was sold out immediately.

It is how gamers learned about the long-awaited launch of the action game Bayonetta 3. New for Switch will be available to players in digital and graphic formats and in a collector's edition of Trinity Masquerade Edition.

Note that cartridges with the game have not yet reached Russia.

The creator of the series immediately received a lot of congratulations from the game fans with the premiere, and the artist of PlatinumGames celebrated the launch of the novelty with festive illustrations. The game was translated into Russian to the delight of Russian-speaking fans. In the options, gamers can select the required subtitles.