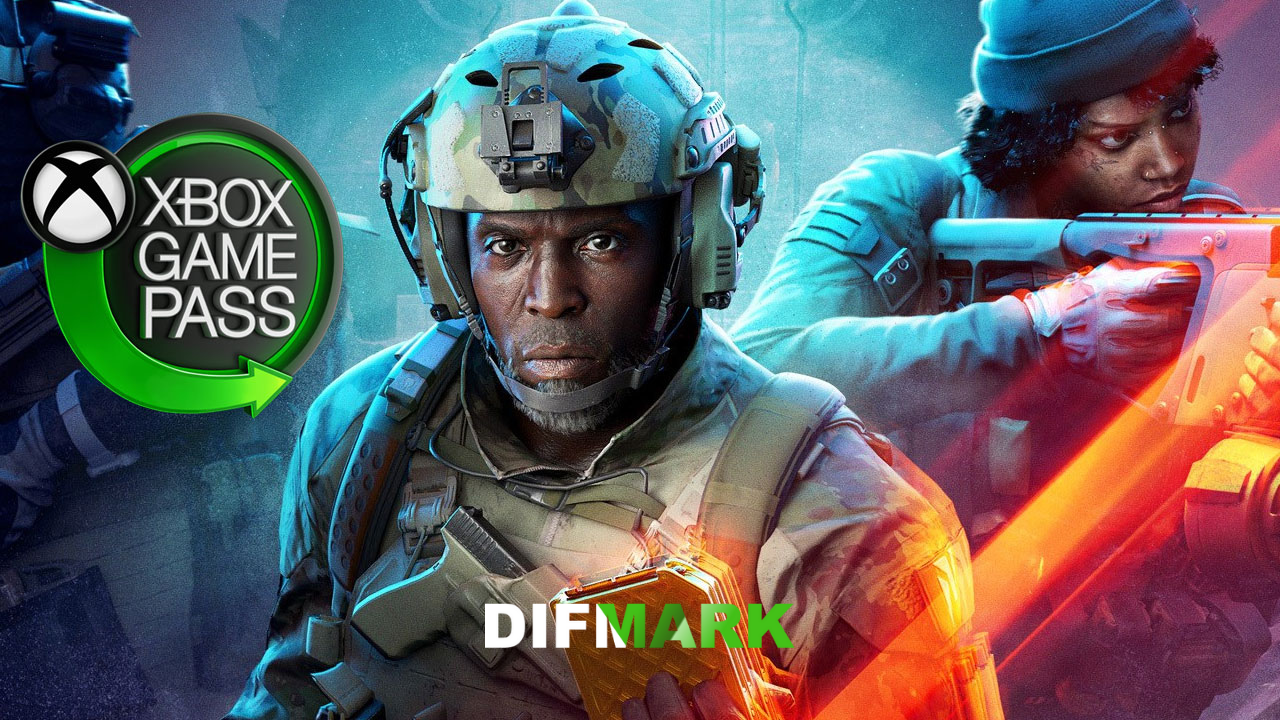 Because of the appearance of Battlefield 2042 and FIFA 22 icons in the list of Xbox Game Pass, it is suggested that they will become accessible in the near time.

Although Electronic Arts, the game publisher, did not make any official statements, keen-eyed fans noticed both games in the updated lists of the Microsoft Store with the new icon Xbox Game Pass. But they are not added to the subscription service Microsoft.

However, the light is not shed on what games will be represented in Xbox Game Pass, but perhaps FIFA 22 and Battlefield 2042 will come.

EA Play, a video game membership, was included in Xbox Game Pass Ultimate without extra fees. But Battlefield 2042 and FIFA 22 installments, which are two of the biggest franchises of EA, were not added to the list during the last few months until now.

An interesting fact is that BBC Proms is going to include music from Battlefield 2042 in a row with gaming music from Shadow of the Colossus, Kingdom Hearts, and Dear Esther in a concert of gaming soundtracks.

Meanwhile, there are assumptions about FIFA's rebranding. For example, EA filled in an application concerning the renaming of the game to EA Sports FC in October last year.

One more piece of news from Microsoft is that it is going to put ads into its free-of-charge games. They predict negative reactions of game fans, but they will create their own marketplace and allow only certain brands to add advertisements carefully so as not to disturb the gaming process.