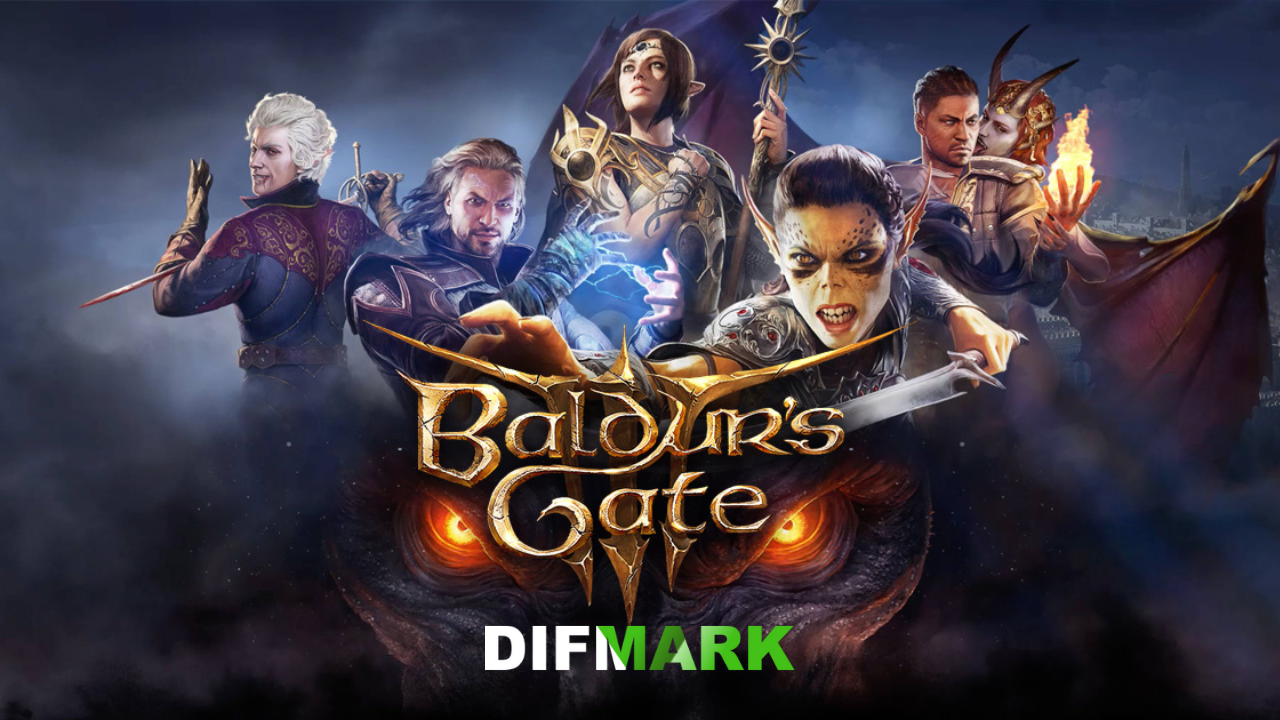 Baldur's Gate 3: the release of the long-awaited game will take place in 2023

Finally, the developer studio Larian has pleased the players with great news. The long-awaited role-playing video game Baldur's Gate 3 will be released in 2023. Soon the developers promise to reveal the details of the upcoming release.

So, the role-playing video game is currently in early access. Note that this stage has been going on for more than two years, and the latest major update for the novelty became available to players four months ago. After a long silence, the studio announced that very soon, in December, players will be able to find interesting details about the video game and its release date.

At the presentation, the developers promise to answer interesting questions from the players. So far, the company is testing two chapters of the video game. Studio representatives said that creating a great video story, collecting feedback from players, and working on a large-scale game require a lot of time. So the players will have to wait a bit. The company thanked the players for their patience and promised to release patch #9 soon.

The studio is very interested in receiving feedback from the players, which will be taken into account when creating the game. Note that the early version only allows you to play the first game chapter. Soon the game will be available to everyone, so we are looking forward to its release.