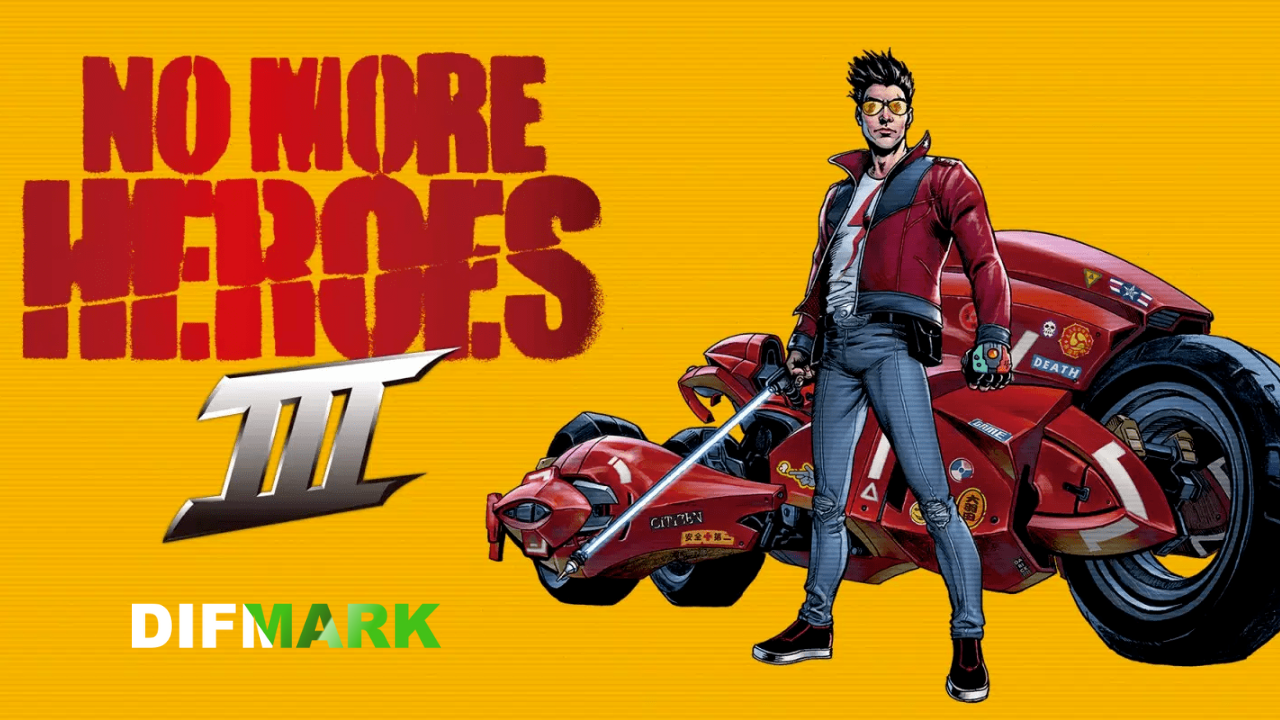 Await No More Heroes 3 for PC, PS, and Xbox this Fall

According to information from Xseed on Twitter, the No More Heroes 3 version is coming for PC and consoles like Xbox, PS4, and PS5 in autumn this year. Previously it was released in 2021 for Nintendo Switch.

There is no data on the precise date of release and a stated platform for PC. A version for Xbox One is also under question.

Xseed, a game publisher, wrote on Twitter, "Travis Touchdown has been forced out of retirement to defend not only Santa Destroy but Earth itself! Bring on the beam katana and take on Travis' toughest challenge yet in No More Heroes 3, coming this fall to PS4, PS5, Xbox, and PC!"

It is worth mentioning that the Coronavirus-caused pandemic situation significantly influenced the game development process. No More Heroes 3 release, like the release of many other games, was delayed due to the situation worldwide.

Goichi Suda, known by the nickname Suda51, also mentioned his unimplemented plan concerning Deadpool game design. It was over ten years ago after the release of No More Heroes 1, and he had really great ideas about Deadpool, but he put the process on pause. Nowadays, he jokes about his revitalized interest in delayed games, "the more I talk about the games I want to make, the more impossible it becomes to actually make them."