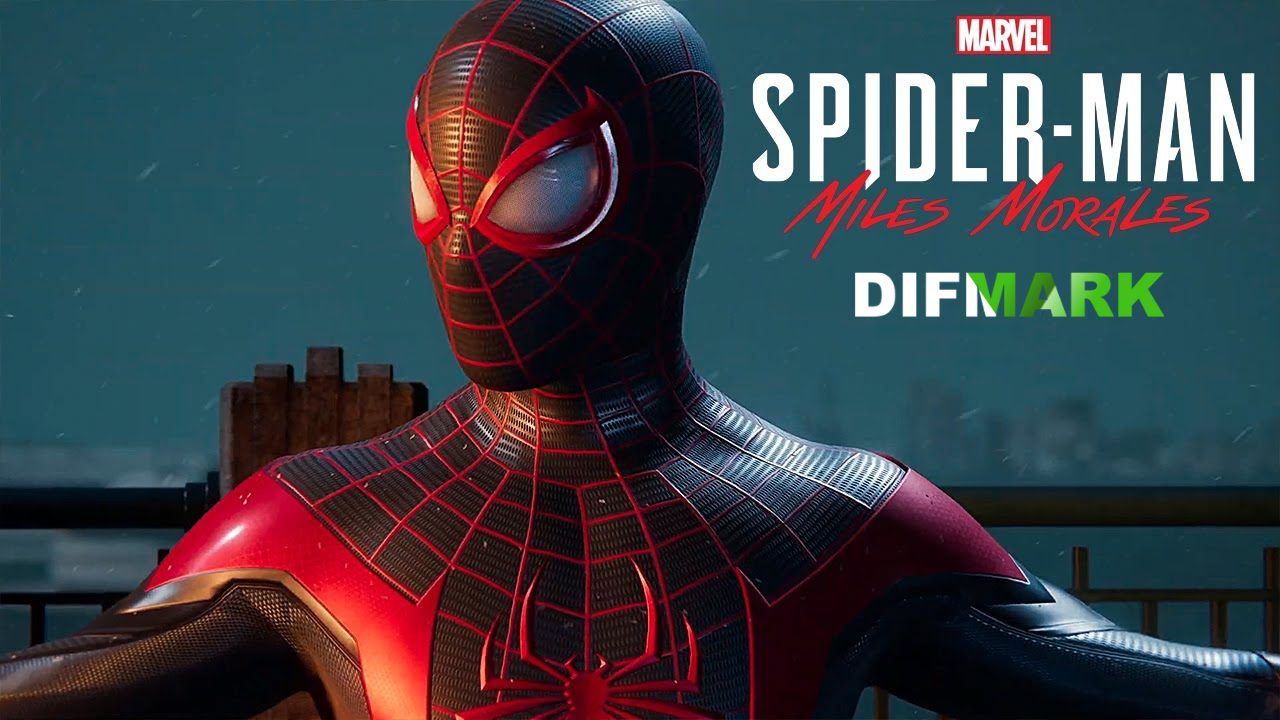 Gamers thought that the unusual beep was part of the game, but it turned out to be just a bug. So, for the game Spider-Man Miles Morales, a patch was released that fixed an annoying bug with the sound. Previously, gamers believed that such a sound effect was conceived by the developers on purpose.

As a rule, mistakes happen. And the next patch is designed to correct the oversight. The game creators have eliminated the beep that could occasionally be heard during the conversations of the heroes. So, the character is talking on the phone. And the gamer can fly on the web or relax and gain strength. And then suddenly there is a horn. For example, in one video, the character Miles listens to a voice message from his uncle Aaron. The character then hangs up, and a random beep sound is heard, to which Miles does not respond.

This sound, according to the players, does not spoil the impression of the game. However, as it turned out, this beep was a mistake. And the developers removed it.

Recall that Spider-Man Miles Morales is a famous adventure video game that tells about the hero, loved by millions, - Spider-Man. This fascinating video story managed to gain immense popularity.