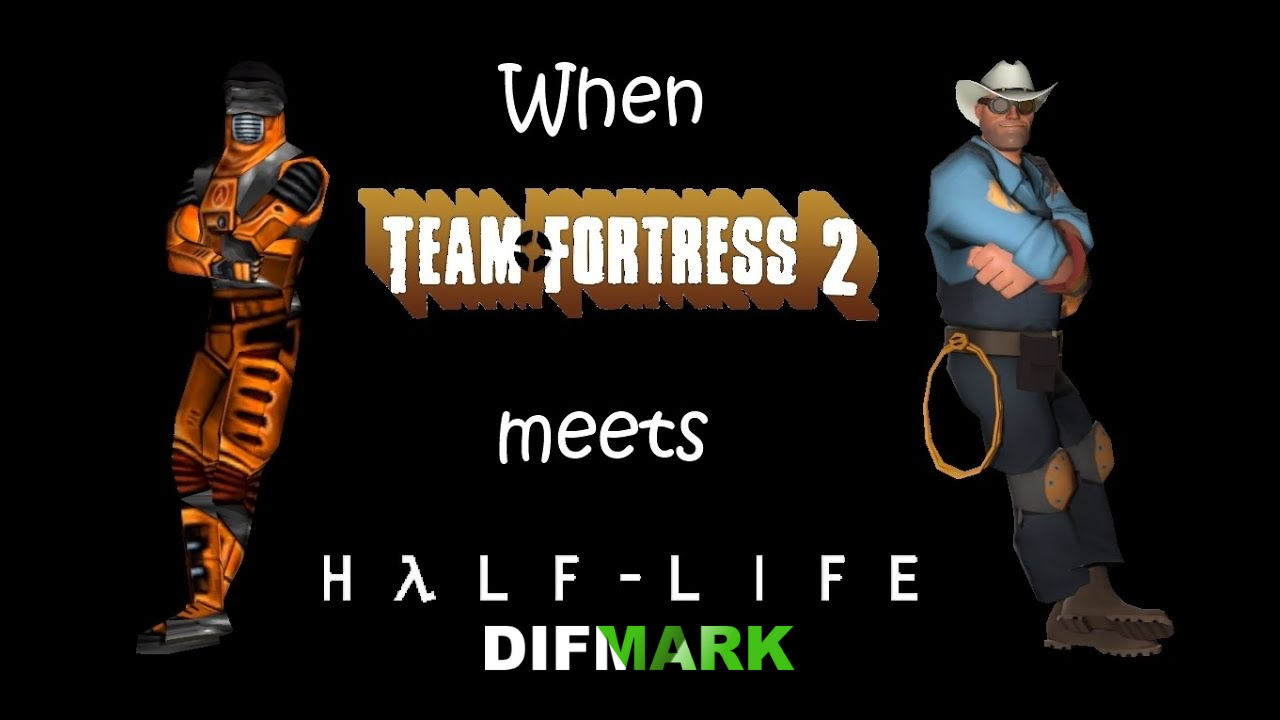 Most likely, the company's "full repository" - a large set of resources from all its games, including well-known Team Fortress 2 and Half-Life - was leaked to the Internet. The Team Fortress 2 resource pack weighs 61 GB, and the leak includes information from Portal, Counter-Strike: Source, and so on, consisting of a thousand different resources. Probably, these files will be a real boon for modders.

So, Discord, known to gamers, has released assets from the company's repository. It should be noted that such leaks occur all the time. For example, secret conceptual images are found on the Internet now and then. But this time, the leak was massive.

Valve is a company famous for its popular novelties, which have won fans' love. Since video games go through a long development stage, as a rule, a lot of photos and documents accumulate, to which only a strictly limited circle of people should have access. Initiates include employees with a special license. But, alas, this does not help in any way to avoid leaks. For example, in 2015, the company faced a significant information leak from the Steam security system. It is still being determined whether those who allowed the disclosure of information were specialists from this company.

The files are currently available to users via a Discord server called Valve Cut Content. They stopped accepting newcomers due to the large influx of people who wanted to check the files. Such a large-scale data leak could likely be a targeted attack.

On January 4, a new Valve Event Upload list was found in SteamDB.