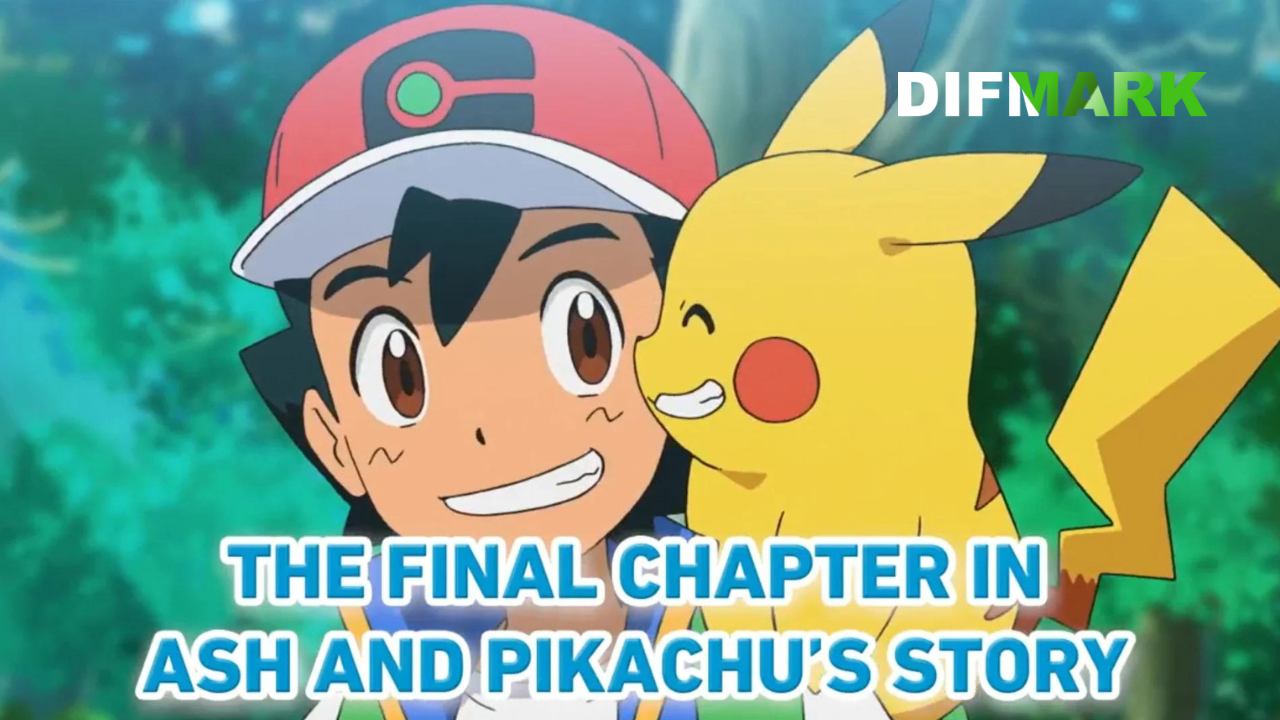 It is a touching event for all dedicated Pokémon lovers. Fans of the adorable Ash and Pikachu characters worldwide say goodbye to this spectacular couple. These cute Pokemon will no longer be shown in a wonderful anime series.

So, twenty-five years ago, cult heroes appeared on television. As it became known, the last chapter about the adventures of a wonderful couple will be released next year.

Recall that the video story about Ash spans 25 exciting seasons. From now on, fans of this playable character can celebrate his exciting journey with a delightful collection of episodes.

The company will broadcast the series from January 13 next year.

The anime will now star two brand new protagonists from the Paldea region, known to us from the famous game Pokemon Scarlet and Violet.

Fans look forward to the Pokémon: The Distant Blue Sky Special and the Pokémon Aim To Be A Pokémon Master series. The special issue will be released on December 23, 2022. In the presented episodes, you will see many super charismatic characters.

Famed game designer Satoshi Tajiri created the Pokémon franchise in 1996. And a year later, the cult series began to be broadcast worldwide and instantly gained immense popularity, which has not subsided to this day.