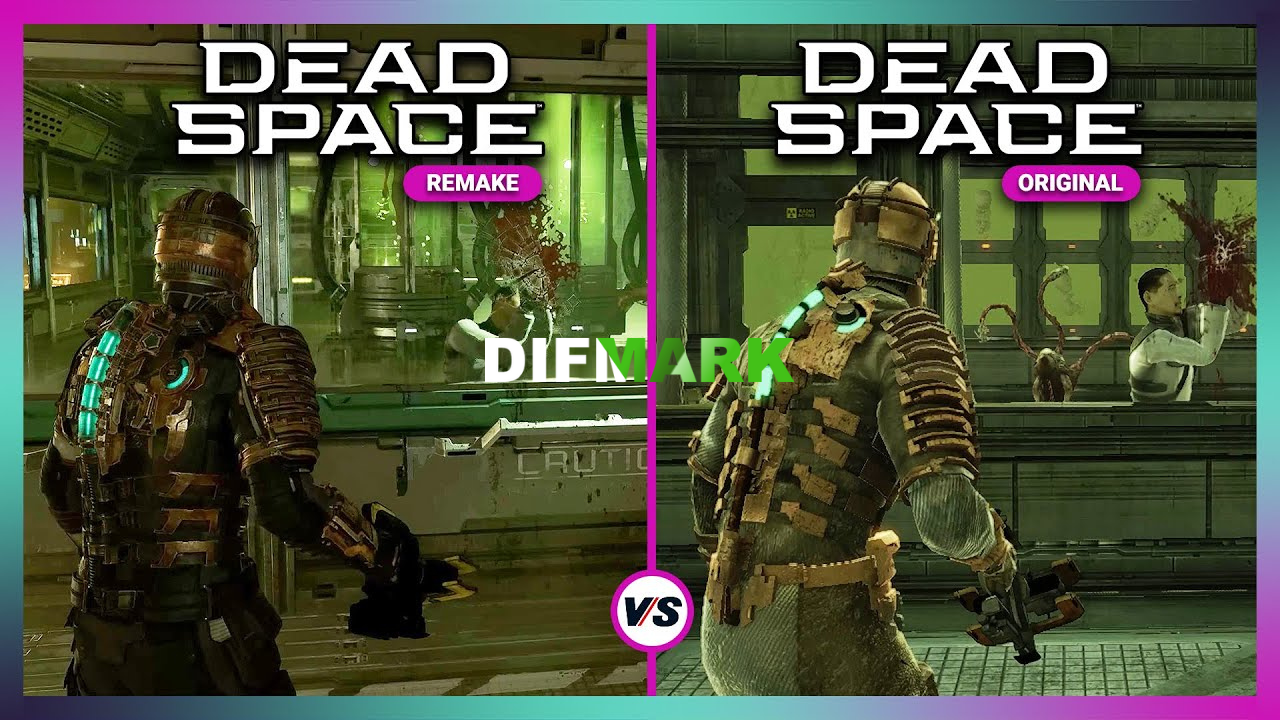 The "Reunion" trophy will appear when you "see an alternate ending."

The great sci-fi horror will probably have an alternate ending. Although this information has not yet been confirmed, according to the video game's spoiler list of trophies, a "Reunion" trophy can be unlocked. This achievement becomes available when you "see an alternate ending on any difficulty."

The list of achievements of Dead Space Remake is available to gamers. Although you may think the developers have nothing to surprise you with a remake, one is worthy of our attention. It is an alternate ending.

Dead Space Remake includes a brand new trophy called Reunion. But alas, no details are known at the moment.

Recall that the novelty was planned for 2021, but its release had to be postponed. So, the game's release was delayed to 2022, but a new release date was announced - January 27 this year. A remake has every chance to be one of the biggest games of 2023 and one of the most exciting. The technical director stated that he was afraid to play a video game at night, especially with headphones, because the visual effects create a unique atmosphere of horror.

Only a couple of days are left before the release of this great Remake from the company EA Motive. The novelty will be released on PC, Xbox Series X/S, and  PS5.