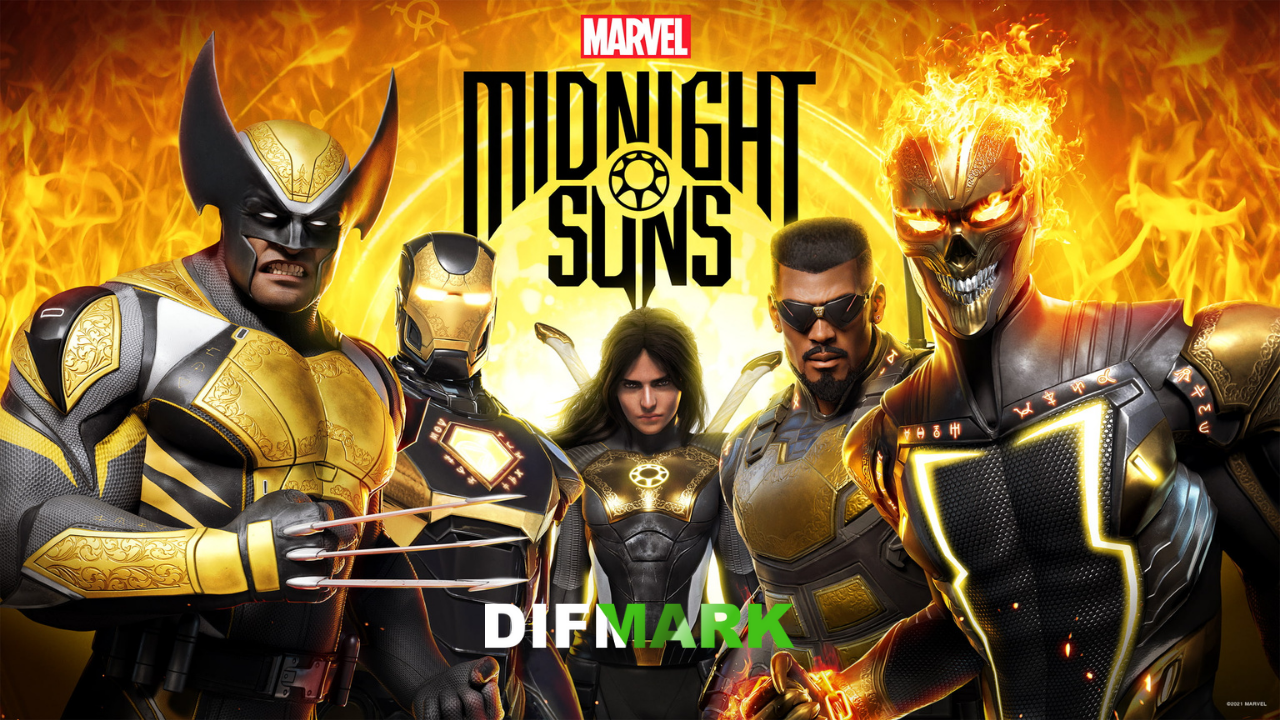 Official comments of Firaxis Games, developers of Marvel's Midnight Suns, state that the game's release will happen in the second half of this year.

The game's outcome was published on the website of the classification board with an age rating of "15". It happened before the official discussion of the game that took place on May 13.

Subreddit of rumors and leaks r/LeaksandRumours shared a screenshot and confirmed the game's "15 years old" rating. The explanation for such an award in classification was rather bloody and violent expressions toward living beings.

The fact that it is the second classification board that rated the game during the month encourages fans to think that the game's release is coming soon. At the beginning of May, Australia ranked Marvel's Midnight Suns as a game for mature players.

The game promises to exceed the expectations of fans. It is more than simple XCOM rebranding. It uses common game elements rather smartly and comprehensively, delivering superheros' a new spin on action.

According to the players' thoughts, Marvel's Midnight Suns deserves to be appreciated on its merits. The fans wait with anticipation for the release of the tactical RPG to try all the new features in action. In addition, they believe the game is more than they expected to receive.