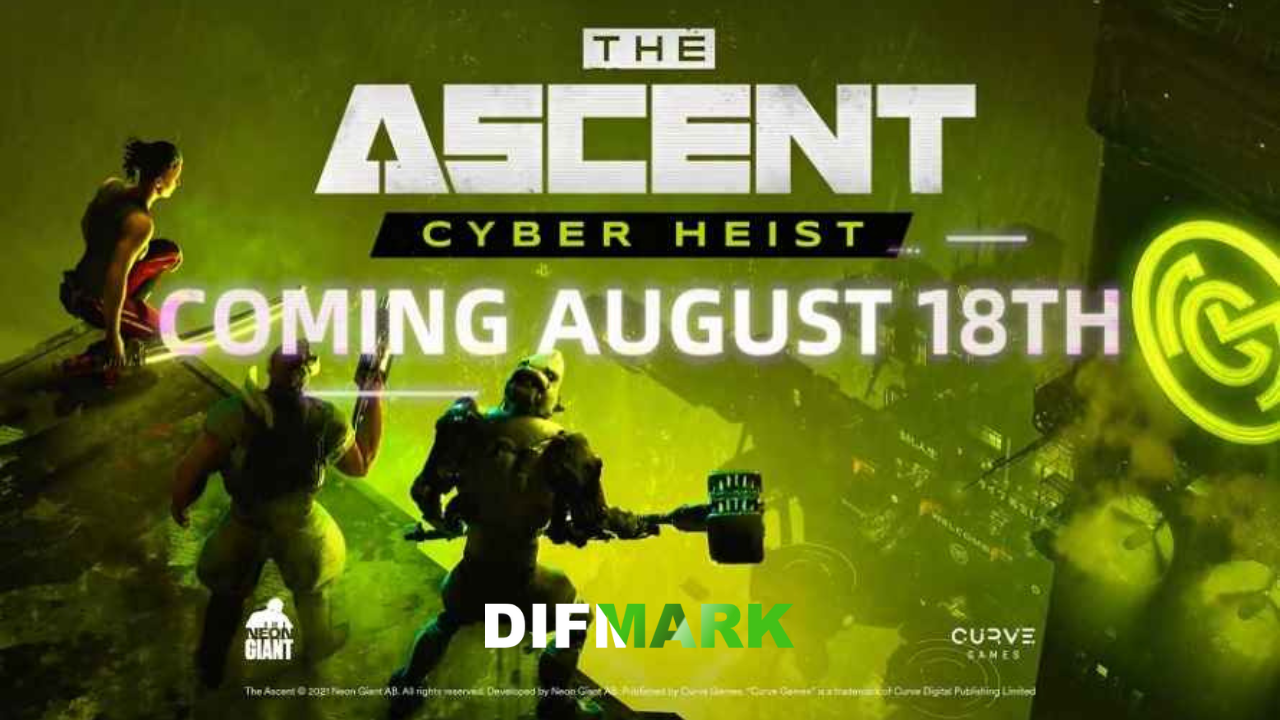 Action/RPG The Ascent Gets Cyber ​​Heist DLC this month

Gamers were thrilled to hear that their favorite combat shooter is getting the Cyber ​​Heist, a major content addition, this month. It was announced to the fans by the publisher Curve Digital. An interesting plot of the game develops gradually, after the end of the events of the base indie game. You can play game missions alone or with friends. In the game, you will be able to get acquainted with new types of the most powerful weapons, including melee weapons, which will allow you to effectively defeat enemies. There will also be a new location called Overlord and various game missions.

As you know, the release date is expected on August 18 this year. You can play the novelty on Xbox and computers.

Note, that the famous shooter, cyberpunk game The Ascent was released over a year ago. She captivated gamers with excellent quality, bright graphics and animation, and an interesting plot. Action/RPG perfectly keeps in suspense and can give vivid emotions. The role-playing cyberpunk video game has appealed to gamers around the world.

We recommend that you start the game with the basic novelty, and then move on to the addition. It will give you a better understanding of the main story. We wish you a great game.