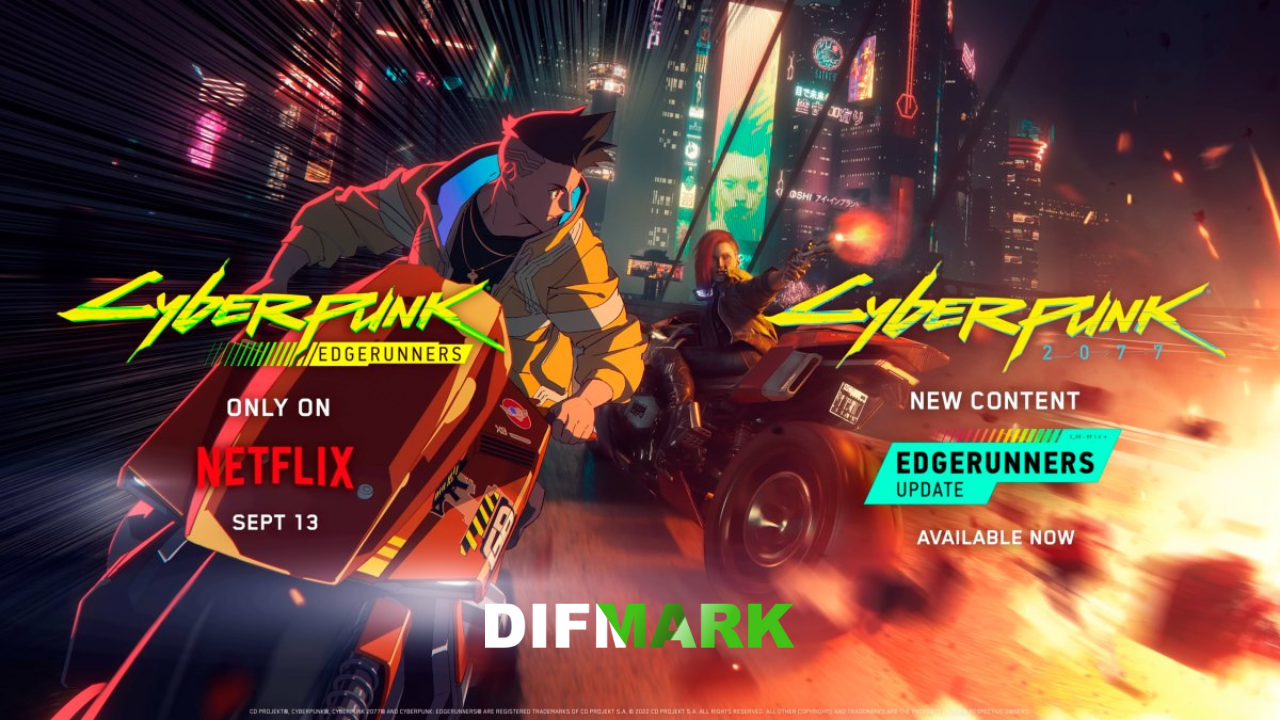 A surge of fans' interest in the Action RPG Cyberpunk 2077

This month, gamers show an increasing interest in Super games. Note that in August, the number of simultaneously playing Steam was no more than 10-12,000 participants. But on September 17th, there were more than 50,000 gamers on the platform. And the number of fans of Cyberpunk 2077 increased steadily. We add that in February last year when the 1.5 patches were released in the game at the same time more than 59,000 gamers were. But this impressive record was also broken. Recently, 68,394 players were recorded on the platform.

So, in "Cyberpunk 2077" at the same time, more players (PC), than in FIFA 22 and Elden Ring. Gamers are delighted with the game.

According to rumors, the project owes its popularity to two circumstances: the release of an exciting anime series called “Cyberpunk: Running along the edge” on September, 13, and the release of Patch 1.6, which took place on the 6th day of this month.

A spectacular series consisting of ten exciting episodes is currently available to the audience on Netflix. Approving reviews from the press and fans vividly testify to the project's success. Alas, one of the most spectacular characters is a daring loner Rebecca -