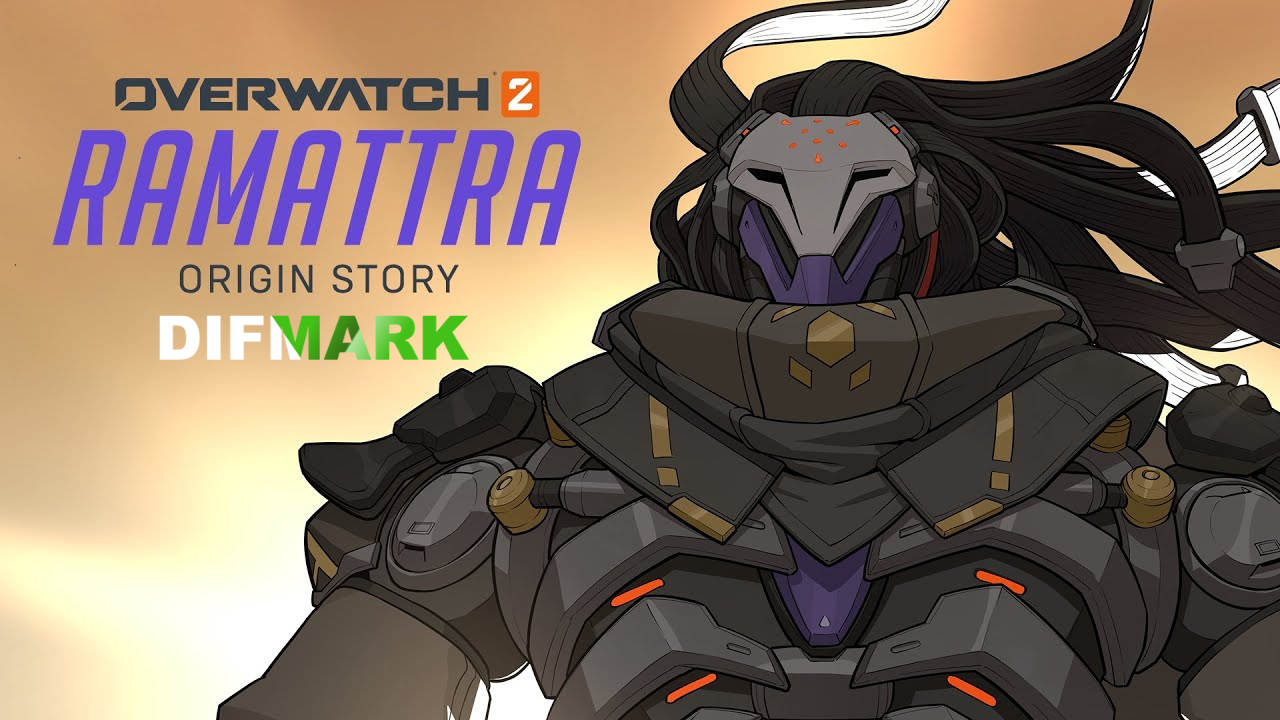 A new character in Overwatch 2 - a tank monk named Ramattra

The charismatic character Ramattra was introduced to gamers. His history is very complex and multifaceted. Gamers became aware of the appearance of a new hero during matches at the Overwatch League Grand Finals. Players will be able to see this character on December 6th in the second part of the game.

The Ranmatra is a war machine built for war. However, one day he wanted to leave the military and become a monk in order to save his people, following in the footsteps of his brother Zenyatta. The heroes were devoted like-minded people but soon diverged in their views. After all, the worldview of Ramattra became more and more radical.

This hero has two unique skins: Monk Skin and Harsh Retribution Skin. As a monk, he attacks with his staff, but generally keeps his distance, taunts the enemy, and cleverly defends himself. In the form of retribution, this character becomes a real deadly threat, attacking the enemy and inflicting damage on him with a series of powerful blows.

The hero's story includes many difficulties and hardships that he courageously overcomes. From now on, Ramattra justifies absolutely any means aimed at protecting his fellows. As the leader of the Null Sector, he not only supports his own people but is also ready to impose the philosophy he recognized on the entire world around him.