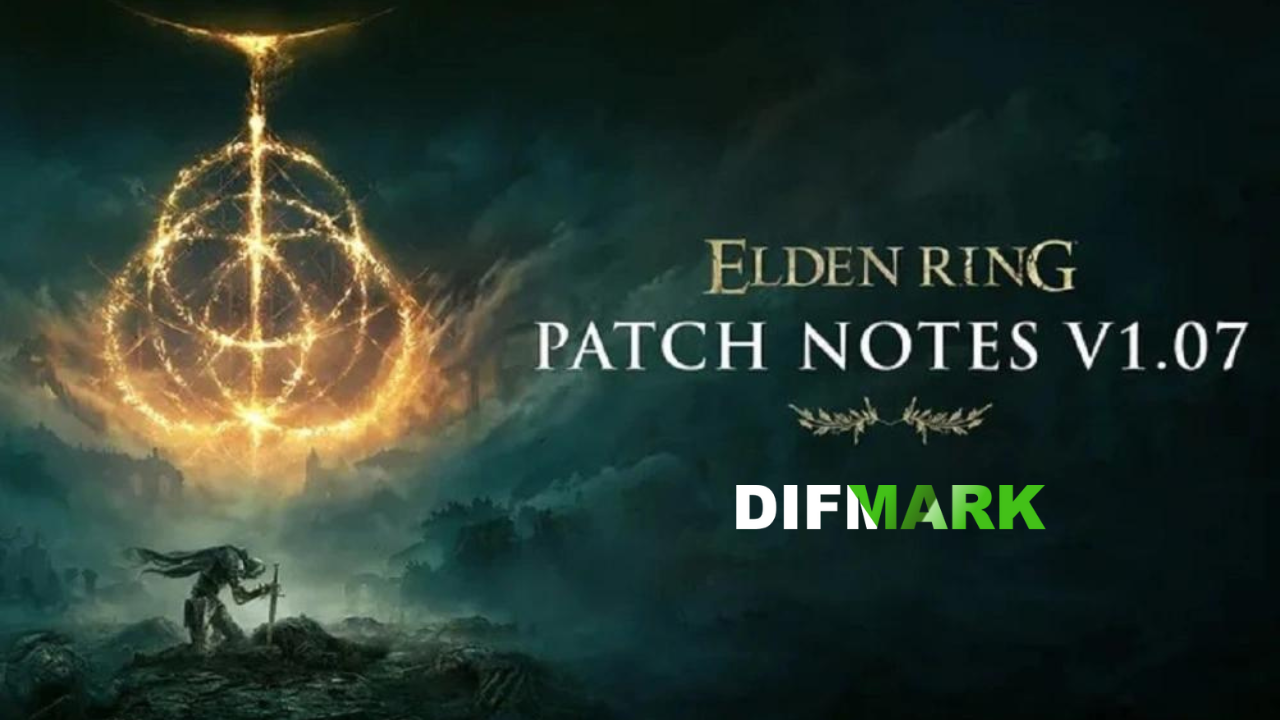 A few DLC for the action Elden Ring?

Fans of the chic gaming novelty Elden Ring are puzzled. After reviewing patch 1.07, a modder named Lance McDonald found different lines of code dedicated to the latest maps. We will probably see these cards in a future Action/RPG expansion.

In the source code, you can find "DLC001." These figures hint that the company FromSoftware can work on several add-ons for this great game right now. Of course, this is still only speculation. And yet, gamers hope that soon it will be possible to see the second or even several DLC. But the companies have not yet announced possible support for the game after its launch.

In patch 1.07, you will see significant balancing improvements. Several aspects have also been optimized. All of this allows you to improve the gaming experience of the gamer. Note that the source code also contains references to new locations. Of the innovations - ray tracing's support. Attentive players found the identifiers of two previously unknown cards, called m20 and m45.

Recall that an excellent action game became available to users in February 2022 and immediately gained popularity. More than 16 million copies of the novelty have been sold. It confirms its success. Soon, the game, developed by a Japanese studio, became a well-deserved win at the gala Japan Game Awards 2022.