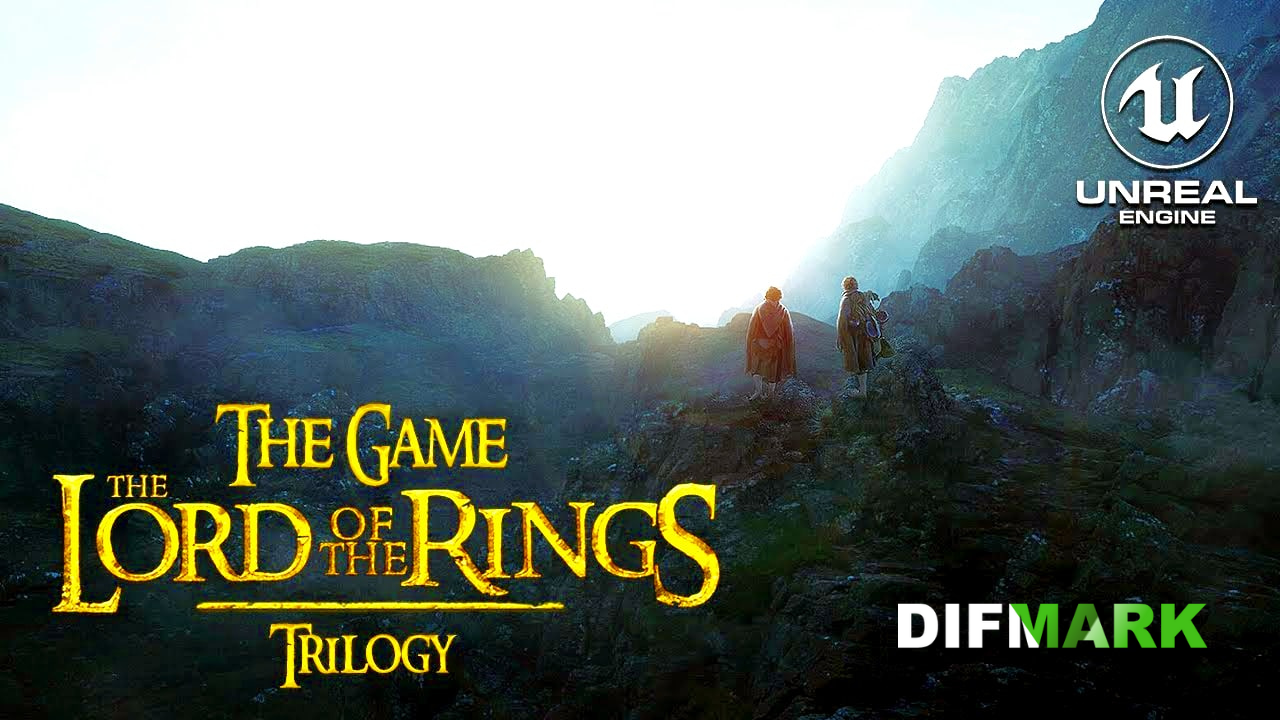 It is what an AAA game based on Tolkien's famous universe could be like. The breathtaking landscapes of the fan-made trailer have already captivated gamers. ENFANT TERRIBLE, the author of the YouTube channel, has posted a video with the locations of the "Lord of the Rings" on Unreal Engine 5.

Recall that this is a game engine developed and supported by the well-known company Epic Games.

In this short video, which fit in 2 minutes, the enthusiast showed the Shire, Helm's Deep, Minas Morgul, Mordor, Rivendell, and the Palantir in the tower of Orthanc, and Gollum.

Users sincerely praised the creative YouTuber and noted that the world of The Lord of the Rings has great potential for popular video games. People admitted that such a game would become very popular and wondered why few games based on the famous series have been created so far.

The beautiful recreation of Tolkien's universe hooked the players, who dreamed that there would be much more such games.

Recall that now there are more than a dozen games based on the saga: the War of the Ring, Middle-earth: Shadows of Mordor, the Battle for Middle-earth, the Fellowship of the Ring, and so on.