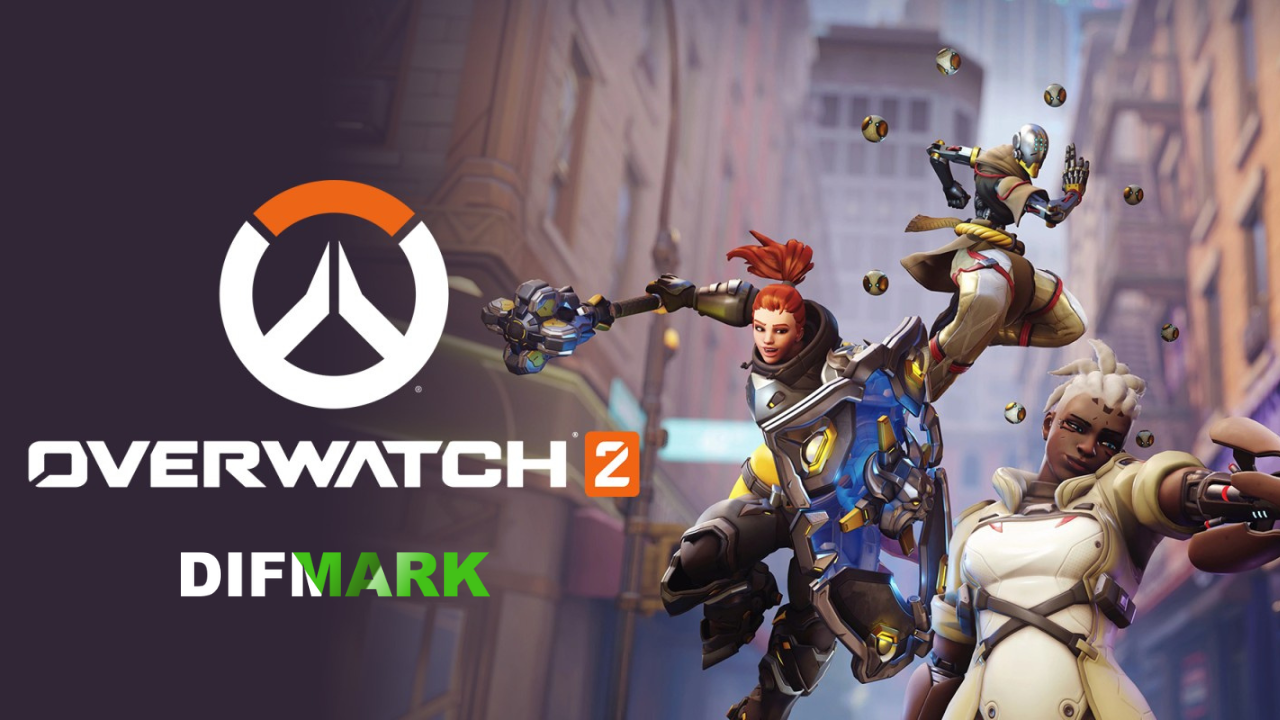 $20 for one skin: gamers are unhappy with monetization in Overwatch 2

Some of the news regarding the shooter disappointed loyal fans of the game. Gamers criticize developer Blizzard for the updated monetization system in the popular shooter. The price of in-game items angered fans. Most of the in-game content turned out to be paid. To acquire different rewards and bonuses, you have to buy battle passes. Its price is 1,000 premium in-game coins, which is approximately equal to the cost of $10. As you know, in addition to passes, the company intends to separately sell in-game items in the form of game character skins. One of them can be purchased in a shop for 2,000 coins (with a 31% discount), which is approximately $20.

Fans are disappointed because, in the original game, in-game items were obtained by reaching new stages during the passage of the game. A system of loot boxes was offered to gamers. The players received some boxes with loot, where it was possible to find a skin. But now everything is different!

Also, gamers were not very happy that the new game almost completely replaces the old one. And yet we are looking forward to the game's release.

So, the premiere of the chic novelty Overwatch 2 in the world will take place very soon, on October 4th.